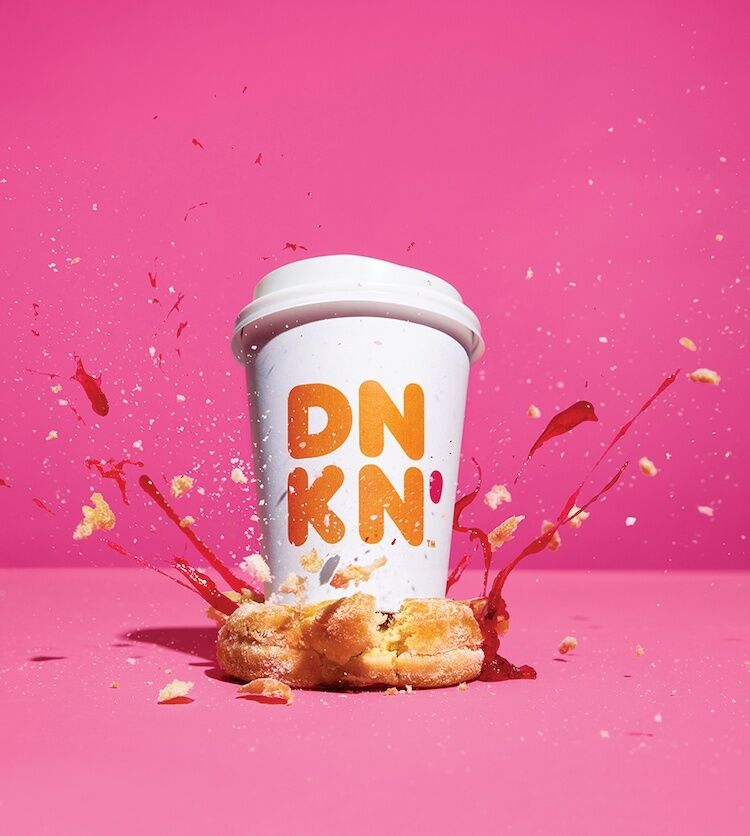 The $106.50 a share price offered for Dunkin' Brands Group was a key to convincing the board to sell, but not the only factor, said Inspire Brands CFO David Pipes in an interview.

Asked about the biggest challenge in taking Dunkin' Brands Group private in an $11.3 billion deal that included the assumption of Dunkin' debt, Inspire Brands CFO David Pipes has a simple answer: "It started with, it wasn't for sale."

Did the price Inspire paid, $106.50 a share, change the board's mind? "That helped!" Pipes agreed, for a stock that hit a low of $39.47 in March. But he added directors don't consider the highest share price alone. "If you're a board of a public company, you want to leave it in the hands of someone who will continue what you've been doing and frankly make it better. Brands can be better as part of Inspire than on their own," he believes.

"In the conversations we had with the leadership team there, we hit it off pretty well. They understand what we're trying to do. We're not coming in and stripping off the costs and milking it, we have a lot of plans to make it profitable and make it great" for all the parties.

Asked about the significance of the deal, he had another short answer. "It's huge. There's lot of things Dunkin' Brands provides to us. Just starting with things like they've got over 20,000 restaurants and $11.5 billion of systemwide sales…10 consecutive years of same store sales" growth.

"There there are a lot of things we benefit from" beyond the magnitude of the sales. "They provide things we weren't necessarily the best at before. Think of things like the international side. Before Inspire Brands was 2 percent international, but with Dunkin, it takes us to 29 percent," Pipes said. "It opens the door for further expansion internationally, but not just of Dunkin' and Baskin-Robbins, but they clearly have the better infrastructure."

A higher mix of franchised stores vs. corporate is another plus. "The franchise unit mix is 80 percent before the acquisition, but up to 93 percent combined with Dunkin' Brands, in a much improved cash flow conversion ratio," Pipes said. Dunkin' Brands is 100 percent franchised.