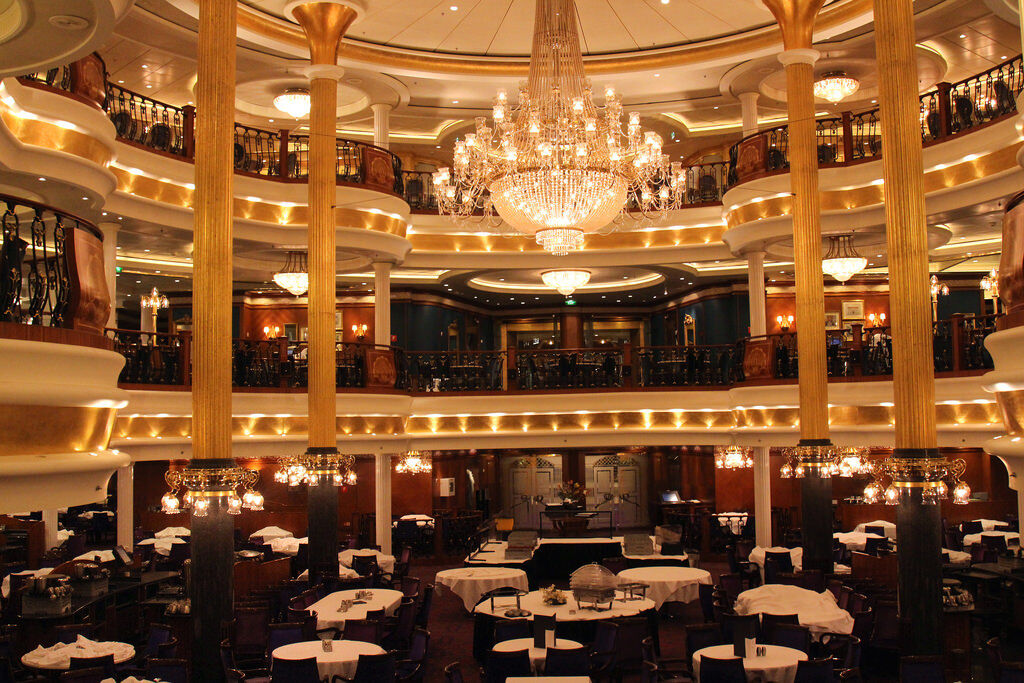 A pair of damning reports predict some dark times ahead for the industry.

Investors are used to this kind of doom and gloom from the presidential race, but not from two seasoned analysts.

Barish believes that unit growth of 1% to 1.5% and labor pressures have both gotten to dangerous levels, keeping comps flat, despite macroeconomic tailwinds.

Westra sees the recent 1.5% to 2% same-store sales deceleration across the industry as an indication of grim times ahead, possibly a recession.

"Historically, restaurant industry-wide comps have decelerated -200bps to -300bps about three-to-nine months prior to the start of the 2001 and 2008 recessions," wrote Westra. "We see an eerily similar trend having started in 2Q16 – implying a likely 2017 U.S. recession."

Following that logic through the report, Westra predicts an average 20% stock price drop across restaurant categories, with a 10% to 15% EPS miss and an average comp decline drop of 2.5% in the second half of the year.

On top of that, he sees major margin damage coming as all that "would result in a "normalized" -2.5% store-level margin miss (with incremental margins of -40%); plus we would expect "another" -2.5%-plus store-margin miss from the impact of higher 2H16-1H18 discounting from price wars (i.e. from -50bps to -100bps worse relative pricing power); plus "another" -2.5% EBIT impact from the negative flow-through over the G&A line."

That’s a big hit and Westra doesn’t see it being a quick correction.

"Once U.S. restaurant sales enter a pre-recessionary slowdown, industry-wide comps stayed at their ‘recessionary lows’ for at least two years during 2000-'01 and 2007-'08," wrote Westra, who now sees just a .5% estimated comp growth for the second half of 2016.

But oh, it gets worse. If the impending restaurant recession becomes a widespread recession, it could be "the worst ever for restaurants." He points to the current very favorable commodity prices as one of the few benefits of a recession. Typically commodities and labor costs drop during and after a recession. But commodities have already dropped, so a very probable rise in those costs will only amplify the pressures on top of the discounting and likely price wars. And even as restaurants trim away the variable costs on the labor line, minimum-wage increases aren’t going to wait.

While he doesn’t call for a restaurant recession, Barish's vision points to persistent unit growth as a major drag on the industry. Built with easy debt, industry unit growth has returned to "1% to 1.5% (about same as peaks of last cycle in ’05-’07) and broader spending growth is not translating to same store sales," wrote Barish.

He said the emergence of small chains, independent, and chef-driven restaurants are also aggravating the trend as they expand, buoyed by the same easy capital and big investments that mostly established brands enjoyed in past cycles. The effects, he said, are notably worse in Colorado, with extreme growth, and in Texas, where energy pressures keep people from enjoying all the new restaurants.

"Fast-casual same-store sales now match the challenged low single-digit industry trends overall with flat-to-negative traffic and has been even worse in 2016," wrote Barish. "This is certainly negative when fast-casual is supposed to be the secular share taker throughout the restaurant industry. Too many seats and not enough butts!"

Barish also sees labor becoming an even bigger problem for margins, especially if unit growth continues like this, draining more and more people from the shallow job pool.

All that adds up to the end of the current restaurant cycle and means the all-time industry high valuations that have been driven up by rosy numbers and lack of internet disruption "could meander sideways for some time" as things cool off. He points to similar growth spurts and slowdowns in the late 1990s and mid-2000s as evidence.

But, Barish does see a silver lining that Westra didn’t highlight. As the industry cools off, he said, margins may actually improve as restaurant companies get serious about data, cost cutting and managing the middle of the P&L when unit growth isn’t a revenue driver.

There will be winners in all this. Barish sees Dave & Busters (PLAY) performing well with its entertainment focus. Fogo de Chao’s (FOGO) unique labor model will help, even if overall labor expense rises above the current 20%. Panera’s (PNRA) investment in technology and efficiency could also benefit from higher sales.

Both analysts changed several ratings in their coverage universe, as seen in the chart below.