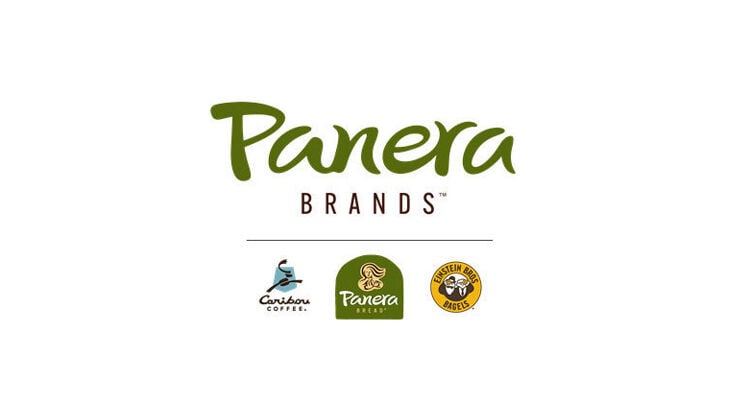 The massive Luxembourg-based JAB Holding Co. will combine three of its notable acquisitions under the newly formed Panera Brands. The new "powerhouse platform in fast casual," as the company called it, includes Caribou Coffee, Einstein Bros. Bagels and Panera Bread.

Niren Chaudhary, who has served as CEO of Panera Bread for the last two years, will head the entity and keep his role as CEO of Panera. José Alberto Dueñas and John Butcher, CEOs of Einstein and Caribou, respectively, will remain in their roles but now report to Chaudhary.

Like other multi-brand platforms, the goal is to spread the expertise at the top across all brands and make major investments in technology and growth easier to digest. JAB called out Panera's various proclivities as an "anchor" in a release announcing Panera Brands. The brand will bring its omni-channel operations, digital infrastructure, 44 million loyalty members, supply chain access and "extremely well capitalized franchise owners" to the new entity. The infrastructure that helped Panera become a dominant fast-casual cafe will help "turbocharge" growth for Caribou and Einstein, according to the company.

JAB acquired Caribou for $340 million in 2012, then Einstein in 2014 for about $347 million and grabbed headlines with the $7.5 billion Panera acquisition in 2017. Bruegger's Bagels, Noah's New York Bagels and Manhattan Bagel were all tucked under Einstein's leadership in various acquisitions.

The private investment company commands an enterprise value of $120 billion and also lists Peet's, Pret, Krispy Kreme and a handful other retail brands. The No. 1 focus of late has been coffee and fast-casual restaurants.

According to JAB, Panera Brands will add up to nearly 4,000 restaurants (2,120 Paneras, 713 Caribous and 1,000 Einsteins). It also counts 110,000 employees across 10 countries. Bringing that scale together will be what Chaudhary calls a "force multiplier."

“Together as Panera Brands, we are united by our common values and shared belief that we can be force multipliers for good. We exist to provide exceptional experiences for our guests, and to positively impact our communities, the planet and our shareholders while unlocking the dreams of our teams.” said Chaudhary. “We believe Panera Bread, Caribou Coffee and Einstein Bros. Bagels together will leverage each company’s unique expertise and services to build an unrivaled fast casual platform with a tremendous runway for growth.”

Panera Brands joins the ranks of many other multi-brand concepts past and present, but top of mind for the industry is Inspire Brands, which utilizes world-class talent across Arby's, Dunkin', Buffalo Wild Wings, Jimmy John's, Rusty Taco and Sonic Drive-In via shared services departments. Those departments spread the difficult work of digital change, marketing, development and operations across the brands. Buying power of 4,000 restaurants under Panera Brands is another key trait as commodity costs rise.

The company didn't give any guidance on when the combination would be complete, if additional JAB companies may join or what the first key goals under Panera Brands would be, but Chaudhary has mentioned ghost kitchens, consumer packaged goods and international expansion as focal points.