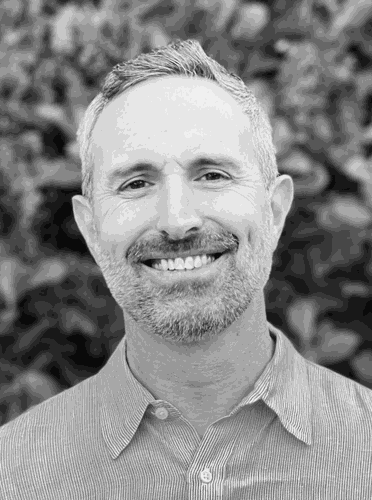 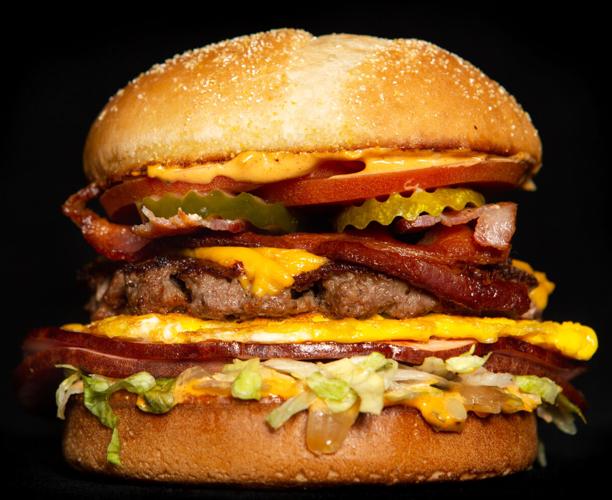 The first Killer Burger opened in Portland, Oregon, in 2010, and now with 19 locations it's looking to accelerate franchising.

Killer Burger’s founder, TJ Southard, created what he called a “clean bite” for his burgers. With 100 percent coverage of toppings in every bite, that focus made the brand stand out, first in Portland, Oregon, and helped it grow even in tough times. With CEO John Dikos now at the helm, he’s focused on building a franchise system while staying true to the brand’s origins.

After first joining Killer Burger’s board of directors and in 2021 taking on the role of chief development officer, Dikos has been CEO since 2022. He’s spent much of his time “preparing the business to scale and getting the leadership in place to do that,” something he’s done before at MOD Pizza and Qdoba. Like pizza and Mexican fare, burger restaurants compete in a large and established industry, and Dikos said Killer Burger has been hard at work on its expansion plan as it looks to fill in the Pacific Northwest and push into the Mountain West.

This includes assessing the market, looking for spaces to take over or build in, and analyzing the supply chain. Killer Burger uses an analytics program for its existing stores, of which there are 19 (12 corporate, seven franchised). The program learns about the customers already being served, and by using that data they can find markets containing similar demographics.

“It’s half art and half science,” said Dikos.

Bringing Killer Burger to new markets isn’t just about customers, though. It’s about the prospective franchisees. “The franchise side of this is the main engine for us,” he said. “We’re still going to be opening company stores, but franchises will start to eclipse us.”

He believes Killer Burger’s culture, the experience and its focus on premium ingredients will help it stand out in a saturated market where franchisees are spoiled for choice. It’s also about showing growth. The brand has opened four franchise and three company stores since last summer. One of those franchise openings was with former University of Oregon football star and former NFL player LaMichael James, who now has two units. It also signed a franchise agreement for another Oregon restaurant, in Wilsonville.

“The best brands just do it, they keep growing stores,” Dikos said. “There isn’t a franchisee in our system today that isn’t actively growing.”

The company in 2020 also attracted Village Family Capital as an investor. Jake Kindrachuk, who founded VFC, previously told Franchise Times that Killer Burger is an “icon in the region that provides customers with a great product and experience at all of their locations. It already had a solid foundation in place to grow, which was one of the biggest reasons that attracted our team to the brand.”