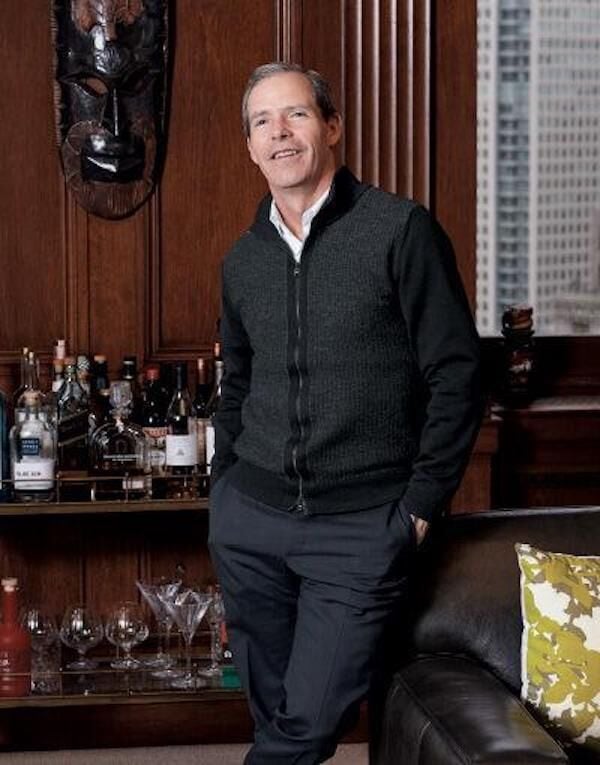 "Our whole goal is to unlock that untapped potential" in people. "And we've seen over and over again that it works," said Greg Flynn, CEO of Flynn Restaurant Group, in a webinar last week presented by the Restaurant Finance Monitor and sponsored by Bank of America.

Today, Flynn Restaurant Group is weeks away from closing its acquisition of the bulk of NPC International, adding about 925 Pizza Hut and 200 Wendy's restaurants and reaching $3.5 billion in annual sales. But CEO Greg Flynn recalled the group's modest start, opening 14 World Wraps between 1995 and 1999, in an interview with the Restaurant Finance Monitor last week.

"It's a story that gets repeated over and over in this industry. I was one of the Gold Rushers there. I had started a real estate business" when he finished business school in 1994. "I started building World Wrap restaurants in Seattle. I recruited Brad Pettinger, who is still the COO today," he said.

"We set out to build restaurants that were completely unknown to landlords, to employees, to guests, to landlords. That is really hard. You have to convince every one of them, and you can't borrow one penny for them. So we were scrimping around to get these open, barely making payroll every week. But it was a wonderful education."

Then the lightbulb went off, he said, in the 1990s, when he looked around and noticed lenders securitizing loans to finance well-known restaurants. "Lenders would bundle them together," financing more than 100 percent of the cost in some cases. "It was bound to fail, and it did, but as a borrower you didn't care. You could borrow 100 percent of the cost and get into a top-tier brand. Brad and I said, why are we doing this the hard way? With World Wraps, we were playing at the riskiest side," and borrowing to fund well-known restaurants was at the other end of that spectrum.

"We said, We're not doing it right. We borrowed basically all of the money and we bought eight Applebee's restaurants in Seattle in 1999. Brad had a background in full-service dining. It was run by an operator named Dan Crenshaw….one of the best operators" in the country. "He said, I think I can make these things work, but I've got to do it different" than he would operate in Minnesota or Ohio.

"We said, here's your chance. We're going to give you resources, we're going to align our interests," Flynn said. "The restaurants were doing about $45,000 a week, and in two years they were $60,000 a week. We said, we're onto something here. Let's lean hard into this. That's when we made the decision" to build a multi-brand national restaurant company.

The deal for NPC International restaurants, if approved, will make Flynn the largest operator of Pizza Hut, Applebee's and Arby's. It also operates more than 130 Panera locations and more than 260 Taco Bell locations.

John Hamburger, publisher of the Restaurant Finance Monitor, asked Flynn how he manages such a large operation, with so many concepts and locations.

"We started out in one brand, Applebee's. That was deliberate: we're going to do nothing but Applebee's until we're really good at it. We did that for 12," then bought another market, Flynn said. "That tested our thesis. It went very, very well. Our belief is our people, but really all people in restaurants are very capable," Flynn said. "We basically trust people. Our whole goal is to unlock that untapped potential. And we've seen over and over again that it works. Having done it in Apple American, it was then repeated in our second, third and fourth brands.

"But the model really works."