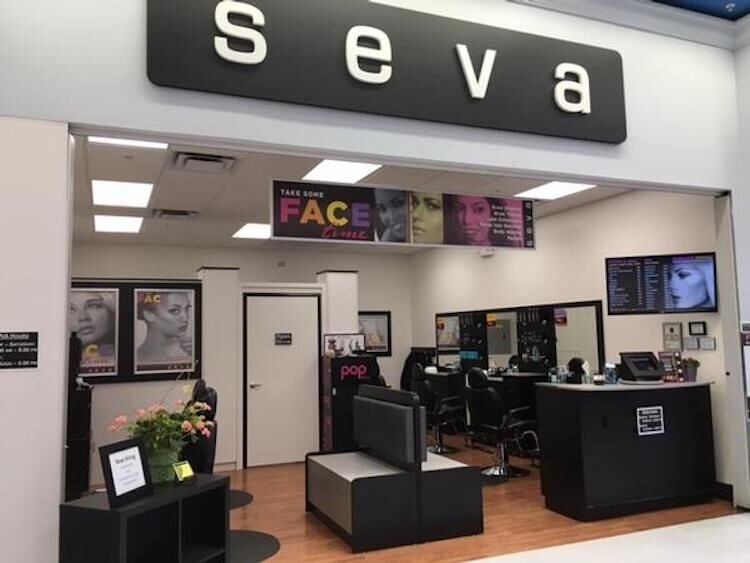 A new lawsuit with 31 Seva Beauty franchisees as plaintiffs seeks $15 million in damages and this time targets a bookkeeping business, Stac Bizness Solutions and its principal Shawna Aho in Woodlands, Texas.

Filed last week, the lawsuit adds to complaints against Seva Beauty, whose principals "operated a scheme to get mom-and-pop investors to put their money into a speculative franchise business based on promises of profitability and no work," alleges attorney Alex Loftus of Loftus & Eisenberg, the firm pressing the case.

"The reality was, which Seva knew, is that the only way anyone made money is if they were already an expert beautician and worked at the store full-time rather than hiring a manager," the lawsuit alleges. Seva relied on its outside bookkeeper "to create support for its sales pitch."

Loftus alleges Stac Bizness Solutions and Aho "artificially inflated the numbers in the franchise disclosures so Seva could sell more franchises and Aho could get more business." In an email to  Seva's president, the lawsuit claims, Aho stated: "Once I run the total P&L numbers, I want to only use the stores on Item 19 that result in the highest profit numbers" and "I added eight studios to the report and it lowered the cash flow to $84,000. So I would like to drop several of those locations and just run the Item 19 with a total of 10 studios to get the cash flow up to $104,000."

Wrote Loftus: "It is direct violation of franchise rules to cherry-pick and manipulate the data in a disclosure as was done by Aho."

Thomas Fountain of Thomas M. Fountain & Associates, attorney for Stac Bizness, did not reply to a request for comment.

Loftus & Eisenberg filed suit in July seeking class-action status against Seva Beauty LLC and its founder Vas Maniatis. At the time, Patrick Moran, the attorney at Gordon & Rees representing the defendants, declined an interview request and sent a statement that said in part: "Seva and its individual employees intend to present their defenses to these recent actions and are confident in their success after their cases are heard in arbitration."