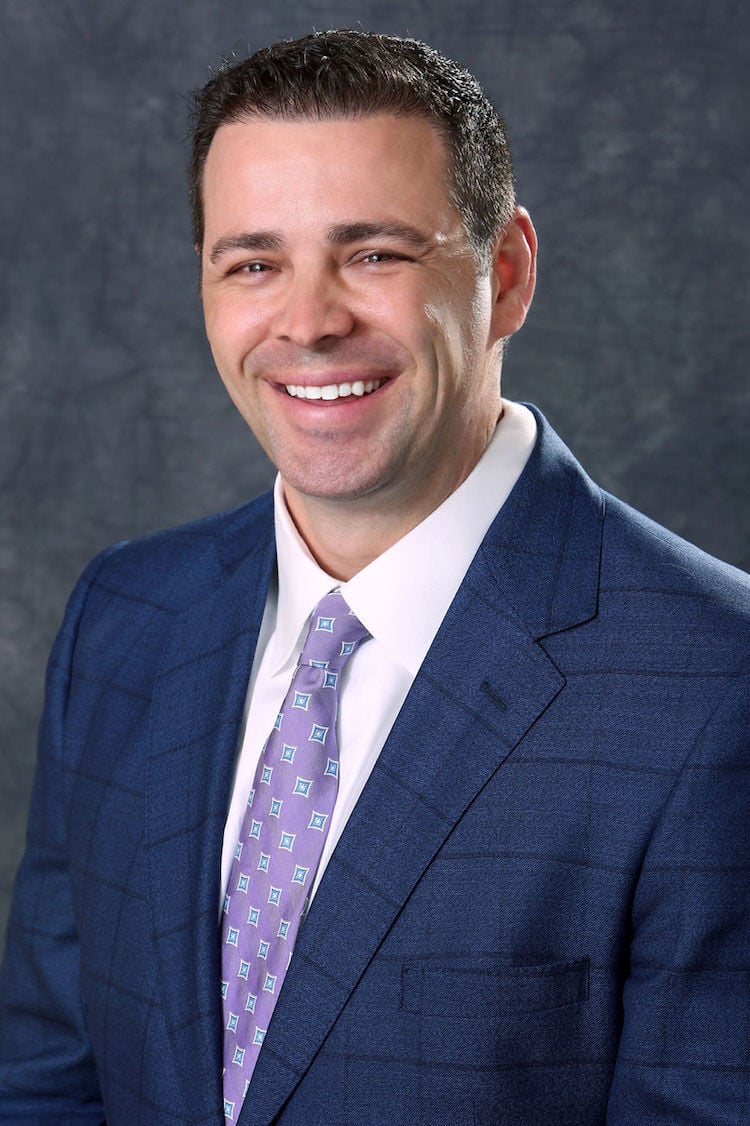 "We will no longer be dependent on just tax service as our main revenue source," said Brent Turner, CEO of NextPoint Financial.

In a rare feat in the franchise world, Liberty Tax Service closed its SPAC deal July 2 when it merged with a special purchase acquisition company to become part of NextPoint Financial, along with new sister company LoanMe.

The deal closed amid an ongoing lawsuit between Liberty Tax and its founder, John Hewitt, which NextPoint CEO Brent Turner addressed in an interview after the deal was done. “It’s a sad situation and it’s pathetic,” he said. (Read more on that below.)

Getting the SPAC closed was “very dicey in the last months,” said Turner, who believes the ability for franchisees to add consumer loans to their tax preparation services will be a boon. “We will no longer be dependent on just tax service as our main revenue source.”

The SPAC marketplace changed dramatically in the last year, making this deal tough to close. “The appeal of the SPAC, and it could be a double-edged sword, there’s a lot of opportunity for any hedge fund with liquidity to speculate without risk,” he said, because investors’ money is placed in a trust fund that cannot go lower when the deal actually closes.

“We did this a year ago,” when the SPAC market was hot and plenty of investors parked money in SPACs in hopes they would rise by 30 percent or more upon close. “But if you create the SPAC at 10 bucks a share” and that’s the price it sells for, “you’ll probably have a lot of redemptions,” he said.

“Frankly it happened with us,” but “we had backstops of people ready to buy the redemptions. It was a bit of a scramble though. Nothing works out the way you thought it would.”

LoanMe, Liberty Tax’s new sister company, is an online lender of consumer loans. “This is the great part of it. What LoanMe really does, it supercharges our ability to scale the loan business. They do not have brick-and-mortar locations,” yet Liberty Tax has 1,300 of them.

LoanMe products carry interest rates as high as 98 percent, although they offer a “near prime rate” of 36 percent as well. “It’s almost unfathomable for you or I to say I’ll take a 36 percent APR loan, but you have to put it in perspective. The perspective is, most of the clients that need this money don’t have access to credit,” Turner said. “What we’re trying to do is plug the gap,” and provide a short-term solution with fewer repercussions than, say, missing a mortgage payment or rent.

NextPoint has already re-branded 110 locations as Liberty Tax & Loans, which for franchisees is voluntary but Turner said the majority are interested. The loan service won’t be in every state, “because not every state supports a 36 percent interest loan. New York has a cap of 18 percent,” for instance. “There’s also some states that are just not friendly to consumer lending. Those are states we will stay out of.”

He’s also working on beefing up services for small businesses and sole proprietors, including such things as bookkeeping and payroll rolled into a subscription model and including annual tax preparation.

Liberty Tax in March sued Hewitt, his holding company Loyalty Brands and the new tax prep franchise he acquired, ATAX, alleging a “wide-ranging and ongoing scheme to unfairly compete against Liberty.” At the time, Hewitt called the allegations “full of lies,” and claimed Turner perjured himself when Turner certified the claims are true.

“I thought that was ridiculous,” Turner said about the perjury claim when asked about the dispute in July. “Those were factual allegations that I signed, and we have learned that the allegations were worse” than originally stated in the lawsuit. “Quite frankly, I’m pretty sad about the whole thing. John Hewitt and I actually were friends.” When Turner started his company in 2012, he said, “Liberty Tax was my client.”

“For him to go after Liberty in such a way, it’s pretty sad because he did a lot to build the company. He also did a lot of damage to the company in later years. It took me two years to clean up the messes he created,” said Turner, who became CEO of Liberty in 2019.

“Instead of doing some of the things he’s done, and be underhanded, and almost attack Liberty from a subterfuge perspective, I wish he could have taken the high road and been redeemed as the founder of the company. It’s sad, because it’s soured his name with a lot of our franchisees, and I hate that,” he said. “I feel strongly this case has some teeth in it and has merit. It’s a sad situation and it’s pathetic.”

Turner said Franchise Group Inc. remains a major shareholder in the new company, and its executives are “very interested in our success and very instrumental in helping us continue to grow. They’ve been phenomenal to work with in the last few years, and will continue to be.”

An entity of Franchise Group, then called Vintage Capital Management, bought the shares of Liberty Tax founder Hewitt in 2018, after Hewitt was forced out as CEO.

In an earlier interview, Hewitt called the Liberty Tax claims “another scurrilous lawsuit. It’s a pack full of lies and exaggerations.” Read more about the dispute here.