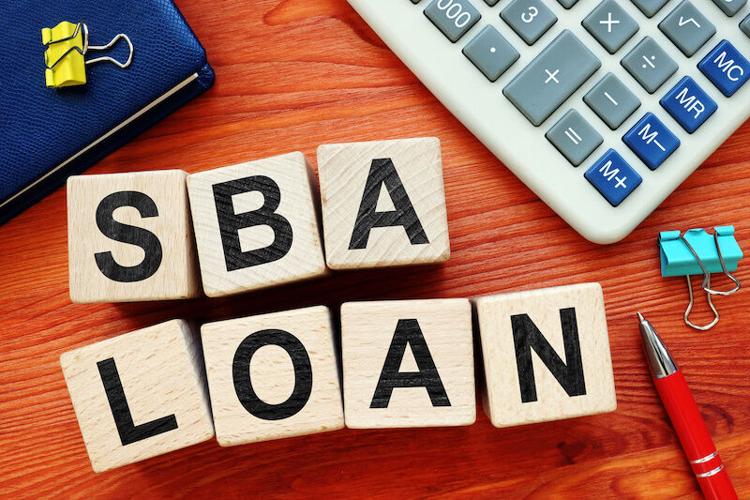 The United States Small Business Administration is considering rule changes, which would eliminate the franchise directory. 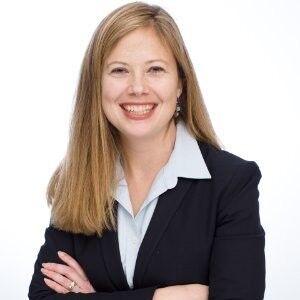 The franchise directory established just a few years ago by the U.S. Small Business Administration may be a thing of the past in the near future.

In October the SBA announced its intention for a rule change that would eliminate the directory. Launched in 2018, the directory is a running list of franchise brands and business models that meet eligibility standards when it comes to financing.

“Once on the directory, the process is streamlined,” said Edith Wiseman, president of franchise research firm FRANdata. “The banks then didn’t need to worry about vetting for affiliation and eligibility.”

In a proposed change to its rules, though, the SBA is considering the removal of a paragraph regarding affiliation based on franchise and license agreements. By eliminating the paragraph, the SBA will no longer publish its franchise directory.

“There is a benefit to franchisors and franchisees for the affiliation rule to go away, because it means franchisors wouldn’t have to be vetted by the SBA to decide if the franchise agreements are overly controlling, which would deem them affiliated,” Wiseman said.

The SBA vetted agreements for more than affiliation, though, as the agency also examined business model eligibility and collateral issues. Without the directory, this effort will fall to the lenders, which would most likely impact newer companies.

Related: For franchisees, SBA loans have their pros and cons

“It will have some impact to loans related to new brands or brands that have small investment sizes,” Wiseman said. “It will all be about how much time a bank is willing to spend vetting the franchise business model issues.”

In a November blog post, FRANdata CEO Darrell Johnson said discontinuation of the directory could result in some lenders pulling back from the franchise segment.

“When SBA franchise reviews go away and the SBA Directory with it, lenders will have increased review responsibilities and therefore risk that lenders tell us could affect their willingness to lend to franchises, especially for smaller loan amounts (under the average SBA loan size of $400,000),” Johnson wrote. “Many lenders will be hesitant to take on sometimes complicated eligibility reviews because SBA is no longer vetting franchise agreements for all eligibility program requirements with the change in affiliation standards.

The proposed change comes as SBA-backed loans and default rates faced increased scrutiny last year. The U.S. Senate considered two proposals by Sen. Catherine Cortez Masto (D-Nev.) that would increase the amount of information franchise brands would have to disclose if they receive SBA loans.

The SBA Franchise Loan Transparency Act would establish minimum standards of disclosure by franchisors whose franchisees use loans guaranteed by the SBA. Included in the legislation is a requirement for franchisors to disclose the average and median revenue for franchised outlets, and the number of units that have either ceased operations or were transferred in the first year in the FDD.

The other bill was the SBA Franchise Loan Default Disclosure Act, which would require the SBA to publish and update the default rates for the past decade of each franchise brand. The bill is meant to ensure a franchisee borrower has access to loan performance data.

Toward the end of the year, on December 27, the SBA ended its comment period on the proposed rule change. Any changes to the rule will be included in the next standard operating procedures document, which Wiseman said was scheduled to come out last year but got delayed.

In a statement to Franchise Times, a spokesperson from the administration said the “SBA is currently reviewing comments received through Regs.gov on the proposed rule that included franchise reviews.”

“What the future looks like is a question mark,” Wiseman said. “Franchisors may have to go individually with one-off banks. FRANdata also has a system where we’ll be helping franchisors get their information in front of banks. If there’s been a business model determination, we’ll help to disseminate that information to lenders so the process can be more efficient.”