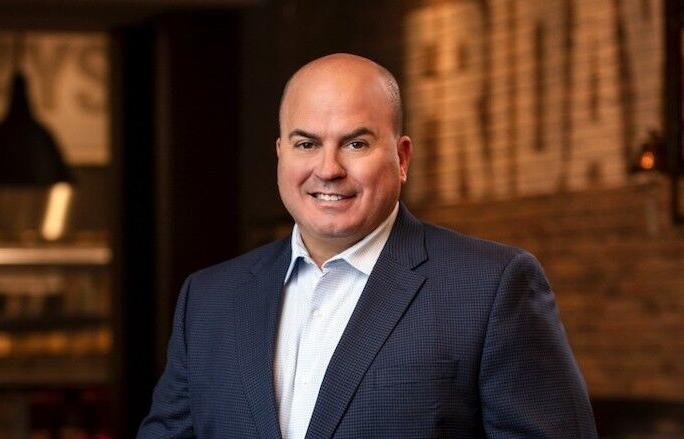 SPB Hospitality, the parent company of Logan’s Roadhouse and Old Chicago Pizza & Taproom, recently named Jim Mazany its new CEO. Mazany most recently served as chief operations officer at TGI Fridays, where he helped lead the purchase and integration of more than 125 franchises into the system.

“I learned the importance of building a strong team" at TGI Fridays "and how crucial it is from any executive position to know that your team is essential for your success,” Mazany said. “Having folks with diverse backgrounds and different experiences on your team helps provide the right leadership for the future.”

“My background has prepared me for this position, as I have experience on the franchising side with Applebee’s as the franchise chief operating officer for the fourth largest Applebee’s franchise group, so I understand from that point of view,” Mazany said.

SPB Hospitality, a Nashville-based restaurant group and an affiliate of Fortress Investment Group, bought former Craftworks Restaurants for $93 million after it filed for Chapter 11 bankruptcy in March. The deal cleared in May and SPB acquired the group’s 261 restaurants, which all closed during COVID-19 shutdowns; SPB started rehiring employees and reopening locations soon after.

“When we look at the future landscape for us within the hospitality space, I think about casual dining in the future, and we’re positioned strongly with the brands we have,” Mazany said. “The Logan’s Roadhouse brand has done really well throughout this year, and post-shutdown the brand has been received well from a loyal guest following.”

Logan’s Roadhouse is seeing low single-digit sales declines at this point, Mazany added, outpacing the casual dining sector overall. The Old Chicago brand, meanwhile, combines some of Mazany’s favorite things—pizza, beer and hospitality, he said. With more than 4 million people in its loyalty program base, Mazany has also seen the concept's takeout pizza business grow since the pandemic.

He said his priority stepping into the CEO role is ensuring safety for both employees and guests and continuing with protocols, plus leaning into third-party delivery. Mazany will also look into how he can further position the brands for growth.

“For us, our strategy into the future is to grow our franchise base on the Old Chicago side for sure, and Logan’s further down the road,” Mazany said. “We’ve also had great success in airport locations for the brands, so I think when we’re looking at plotting future growth, whether conventional or specialty venue locations like airports, we’re looking into that for 2021 and 2022. When you’re setting up development, the time to work on that is today for the future.”