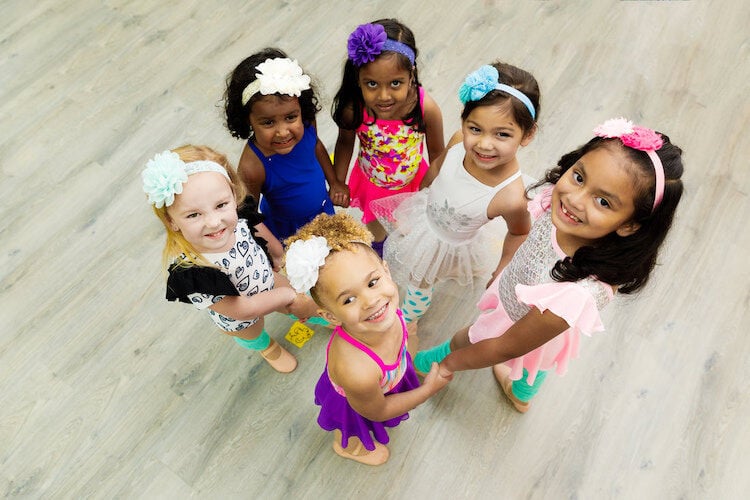 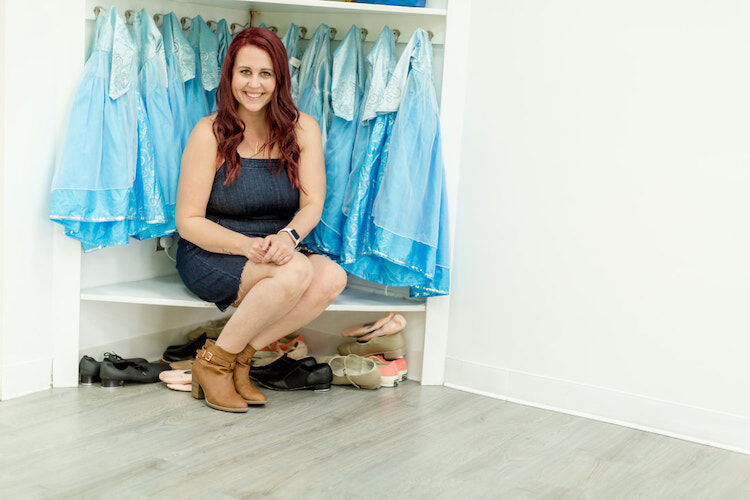 Natalie Perkins, CEO and founder of Bella Ballerina Studios, opened her first location in Brambleton, Virginia in 2011 before deciding to franchise the concept in 2016. 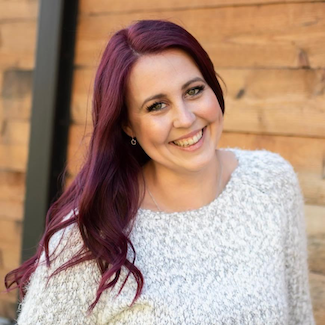 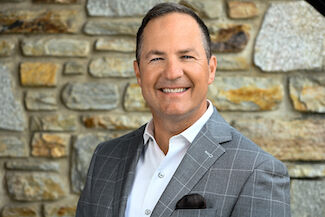 Richard Huffman, CEO and founder of the Celebree School.

Natalie Perkins, CEO and founder of Bella Ballerina Studios, opened her first location in Brambleton, Virginia in 2011 before deciding to franchise the concept in 2016.

Natalie Perkins grew up in the dance studio, but found herself working in a pediatric dental office in 2010. It was never in the forefront of her mind to open her own studio, but after putting her 2-year-old daughter in dance classes, Perkins had an “aha” moment.

“I realized her class was not what I was looking for, but the alternative didn’t exist,” Perkins said. At the time, the market had just crashed and Perkins was pursuing another concept, but the startup capital was $500,000, which Perkins did not have. “I said wait, this (other opportunity) isn’t working out, but (dance) is an industry I grew up in and knew very well, and it would be much less expensive to start a business like this.

So Bella Ballerina was born, a storybook-themed boutique dance studio for children 18 months to 8 years old, complete with a private label dancewear line. Perkins opened the first location in Brambleton, Virginia in 2011 and opened another corporate unit before deciding to franchise the concept in 2016.

“The concept is unique—kids learn through these stories and get to dress up at the end of each class to match what they’re doing, and there was nothing like that before,” Perkins said. “I wanted to create a bridge between the fun, recreational studio and serious ballet program.”

Perkins sold her first franchise in 2017 and now has three franchisees running four locations. She hopes prospective franchisees will take note of the brand’s quick switch to an online platform during COVID-19. They combined corporate and franchise schedules together and were able to offer more than 200 live classes per week to four different age groups, and “fared much better than our competitors in the space because we were able to pivot so quickly and offer so much more, and our membership model doesn’t hurt with the recurring income,” Perkins added.

In creating Bella Ballerina, Perkins looked less at finding competitors and more at finding a gap in the industry, she said. But she doesn’t consider other dance studios her competition—instead, she compares her concept to franchises such as The Little Gym, a franchisor of infant and child-oriented fitness gyms that offer dance programs for ages 4 months through 12 years.

“Across the board in a lot of industries, we’re seeing a trend for really niche-focused businesses—in the salon industry, you’re seeing places just for blowouts or just lashes, and the kids space isn’t any different,” Perkins said. “What it creates is a much more customized, more enjoyable experience for the consumer, and it makes it easier to be a return customer because of the enhanced experience. The opportunity we’re giving doesn’t exist in the dance world in most areas, so when we go into a new area, we don’t have any competitors.”

With all of her franchisees looking at additional units—in Virginia, Tennessee and North Carolina—Perkins ultimately hopes to open five more studios in 2021. She’s also interested in the Dallas, Texas market and parts of Florida, as “those demographics are really great for what we do,” Perkins said.

“We are growing fairly organically; we’re not a part of broker networks and that’s not a part of our growth plan,” Perkins said. “Social media culture (brings a lot of) potential franchisees. We have the opportunity to grow differently and reach different people than what’s traditionally been done in the franchise industry.”

The initial investment range for a Bella Ballerina Studio ranges from $80,000 to $100,000, including the franchise fee.

Switching to franchising after 25 years in business

Richard Huffman opened the first Celebree School in 1994 in Ellicott City, Maryland, following in the footsteps of his mother who ran a successful preschool. After 25 years of growing the early childhood education concept to 26 locations, Huffman, a father of five, launched Celebree School as a franchise model in 2019.

It was “25 years of prepping,” Huffman said, and implementing “the processes and procedures we felt needed to be put in place that would create an amazing experience for our customers and for the entire community.”

Celebree then sold 27 franchises in the first 19 months in Maryland, Delaware, New Jersey, Pennsylvania and Virginia. Most of the brand’s competitors are “franchisors that manage franchisees,” Huffman said, while by nature Celebree School will always be a preschool business that started franchising.

“Eight out of 10 (prospective) franchisees who come to our discovery day end up becoming a franchisee. Celebree right now has a 2.2 percent closure rate on all leads,” Huffman added. “I think franchisees understand Celebree is a lot different from other emerging brands. The resources already here are unbelievable, while most franchisors add those resources as the number of units grow.”

Another differentiator: While most competing early education franchises focus solely on getting preschoolers to enter into kindergarten, Celebree School sets up each teacher and employee with a growth plan, Huffman said. They even had two directors purchase their own schools when the brand started franchising.

“We all know teachers are valuable, but lots of competitors hire teachers, put ‘em in classrooms and hope they do a good job based on their previous experience,” Huffman explained. “But here, what really separates us is our philosophy of, we grow people big and small.

The initial investment to open a Celebree School franchise ranges from $634,000 to $1.4 million.

Before investing in a startup, make sure you know how to properly evaluate an emerging franchise with advice from Franchise Times.