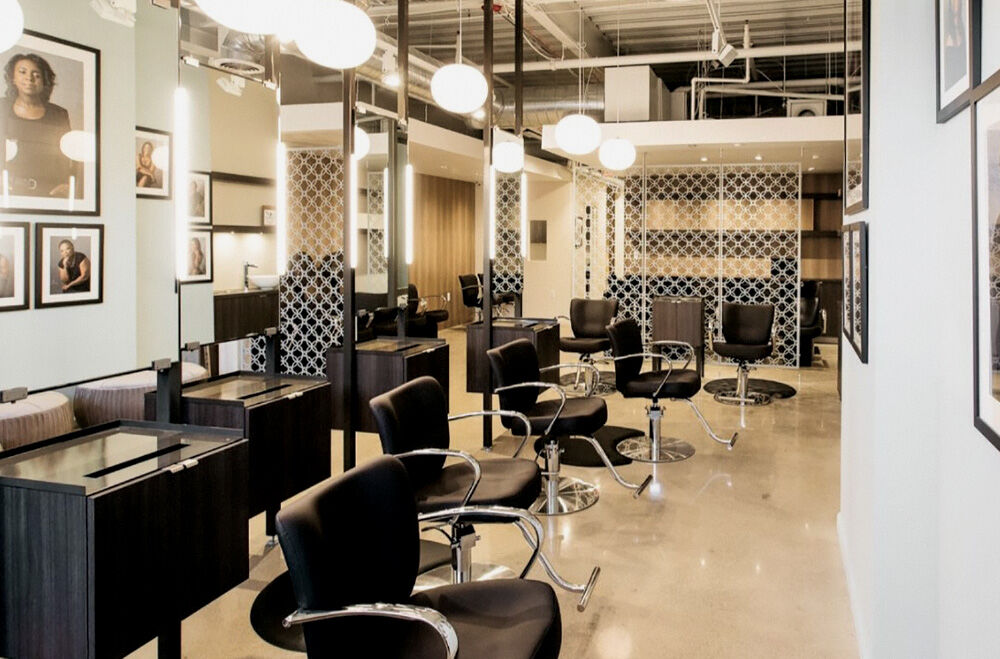 Paralee Boyd, a new hair salon franchise for women with thick or curly hair, is named for founder Dana White’s grandmother, who was the hub of her community when she moved from Kentucky to Detroit during the Great Migration. 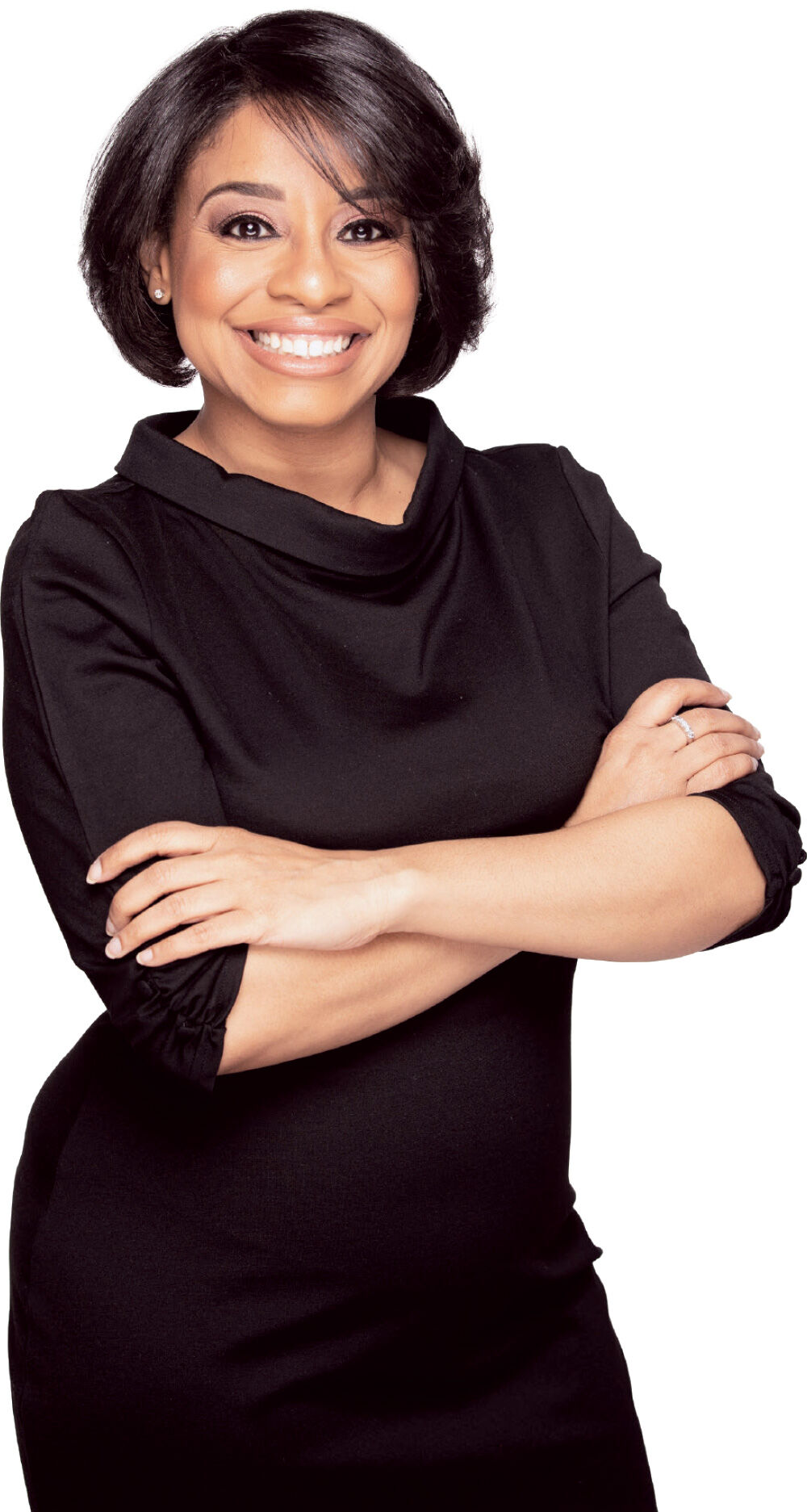 Founder Dana White used lean manufacturing principles to eliminate waste from the hair-dressing process. “Why do something in four steps when you can do it in one or two?”

Like many Black women, Dana White used to clear her schedule for a hair appointment that could easily take all day. But then the labor organizer for the auto industry moved to New York City after a stint overseas. “I went to a Dominican salon, and I called and made an appointment. You kind of cancel everything, because you know Saturday you’re getting your hair done. I canceled brunch,” she said.

The moment was a revelation, and led to the creation of Paralee (rhymes with “merrily”) Boyd Salon, named for her grandmother. The walk-in-only, seven-day-a-week hair salon is for women with thick and curly hair, predominantly African-American but also “we see a lot of Indian women, a lot of redheads,” White said.

With two corporate stores open, she now plans a national rollout via franchising this October, which makes her the first African-American woman to franchise a salon business. Cost of investment and other financial information was not available at press time, as the franchise disclosure document was not yet final.

White said she has applied “lean” manufacturing techniques from the auto industry. “Similar to how one assembles a car on the assembly line, I’ve applied those principles to do hair in a hair salon. It’s not as technical, but the foundation is the same,” she said. There’s a way to blow dry; a process to pull down towels; a place to put laundry in proximity to the tools.

“Lean manufacturing was a learning process. It’s a matter of eliminating waste,” she said. “Why do something in four steps when you can do it in one or two?”

She opened her first salon in 2012, in Detroit, about the same time the Drybar franchise was expanding as a blowout-only salon. “And I said OK, but Drybar isn’t marketing to me. So why don’t I develop a business model that caters to people with thick and curly hair and see if I can do it,” Boyd said. She opened her second salon in 2017.

The market is big and underserved, she believes, citing $3- to $5 billion in annual spending on hair products by Black customers. “Most people have overlooked the African-American hair salon market,” she said. “But those of us who are in it, those of us who know we go twice a week and spend $55 just for ourselves,” not to mention kids, mothers and aunts, “we spend a ton of money.”

Paralee Boyd, White’s grandmother, came from Camp Branch, Kentucky. “She met my grandfather after the Korean War. They came up to start a life here in Detroit,” where he worked for General Motors as an electrical engineer. In Kentucky, “the opportunities for entrepreneurs were very small. My mother and I are very close, my grandmother and I were very close, but none of us were hair stylists,” Boyd said. “I named it for her because of the culture she created in her home, for her community.”

She admits that “Paralee” isn’t easy for customers to pronounce. “I did think about that in the beginning, but they learned ‘Starbucks.’ I wanted it to speak to my market. Paralee is an old, Southern name. I was going to call it something like a Great Clips, but I wanted it to have a connection, and the connection to me was a historic one,” she said.

“African-American women used to be ‘the help,’ and the hair salon was our country club. It’s where we met on Saturdays and got ready for church on Sunday,” she said.

“Well, we’re no longer the help, and we have our own country clubs. We no longer have the time” to spend all day in the salon.