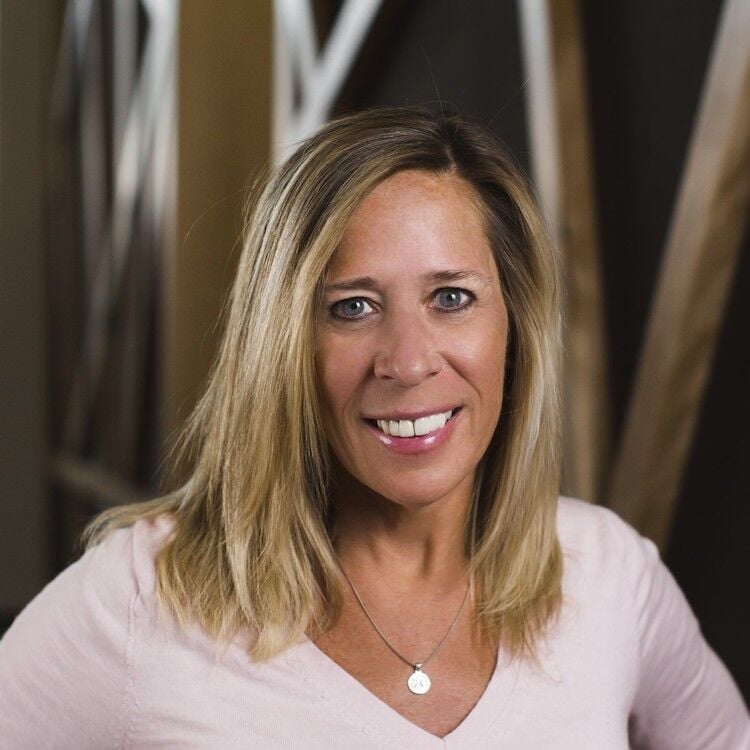 Noodles & Company rolled out an enhanced benefits package yesterday that seeks to fill "gaps" in its offerings and promote mental health and inclusion, said Sue Petersen, VP of human resources at the Broomfield, Colorado-based chain.

To design the package, she and two other executives, including CEO Dave Boennighausen and VP of Operations Frank Rodriguez, conducted five "listening forums" with any employee who volunteered to attend, a practice they plan to continue each quarter. "For the most part they were incredibly open and willing to share," she said about employees.

"It's about the stage you set when you're conducting these listening forums. We started the first five minutes with sharing our stories and sharing our vulnerabilities, to make the team that was participating more comfortable."

Estimated to cost the company an additional $350,000 per year and apply to 8,200 to 8,300 staffers, the benefits add to a program called #LifeAtNoodles. "We started in 2018, looking at what we could do to be differentiated from the rest. We were looking at the opportunity to be first in class in the industry," she said, and the company added benefits each year.

Then the pandemic hit home in March and protests over racial justice began in May. "We took a step back," she said. "We put an inclusion and diversity lens on, and looked at where we saw some gaps."

For Amy Cohen, director of total rewards at Noodles, diversity goes beyond race or skin color, and includes LGBTQ people, parents and child-free, people of different socioeconomic status and more.

Cohen cited examples of gaps she found in benefits. "We were offering birth mothers six weeks of maternity leave, while only two weeks of paid paternity leave," Cohen said, so Noodles added four weeks of paid leave for fathers. "We already had an adoption benefit in place, and we started a surrogacy benefit as well to help with what some might consider a non-traditional family."

Backup childcare, too, was added. "This has been an extremely challenging time and it's likely not going away in the near future," Cohen said.

Petersen expects positive reaction from shareholders in the long term. "I would imagine they're going to be really appreciative of our approach, and really focusing first on our team," she said. "Our hourly team members are those front-line workers that have been through so much over the last eight months."