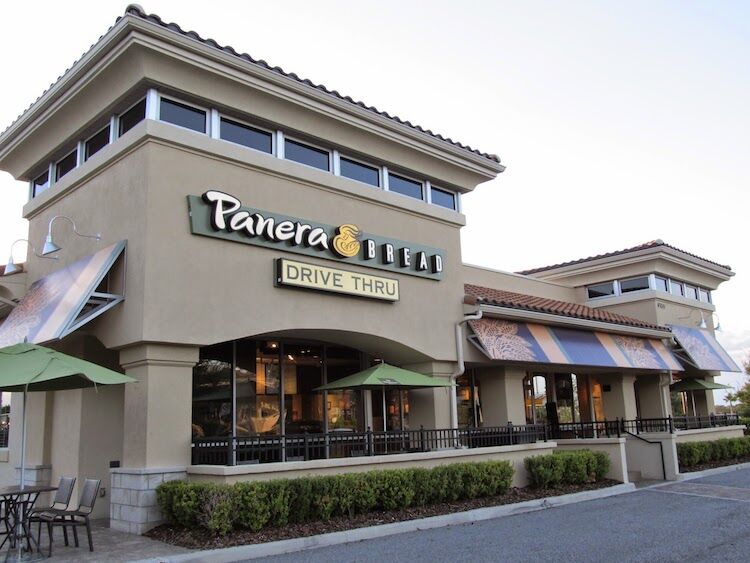 A commitment to hospitality attracted Danny Meyer and his SPAC as an investor in Panera Bread and vice versa, said Mark Leavitt on a panel about special purchase acquisition companies today.

Panera Brands announced today it plans to go public, with backing when it does so from Danny Meyer's special purchase acquisition company known as USHG and also a personal investment from Meyer.

Meyer, the founder of Shake Shack, and his Union Square Hospitality Group were attracted to Panera because of its commitment to the power of hospitality and vice versa, said Mark Leavitt, who sits on the board of USHG, on a panel about SPACs at the Restaurant Finance & Development Conference today.

"Our SPAC is doing a combination with Panera Brands. We're really excited about it. We think it's a fantastic combination," Leavitt said, citing Meyer's book "Setting the Table" that explains the restaurateur's philosophy.

"My appreciation of the power of hospitality and my desire to harness it have been the greatest contributors to whatever success my restaurants and businesses have had. I've learned how crucially important it is to put hospitality to work," Meyer writes in the book.

Leavitt, a principal with Enlightened Hospitality Investments, kicked off the panel by saying USHG coincidentally "made a little bit of news this morning" and adding he was very limited in what he could say about it.

Panera Brands is the new holding company, formed in August, of Panera Bread, Caribou Coffee and Einstein Bros. Bagels. The European firm JAB Holding Co. took Panera private in 2017; Panera had been public for more than 25 years before that, and was valued at about $7.16 billion at the time, excluding debt.

"in this Panera deal, Panera said they could benefit from us, which is a little unusual," Leavitt added, because in many SPAC deals the shareholders who raise the money for the SPAC don't want to stay with the investment once the target is acquired.

Asked after the panel to elaborate about the mutual attraction of Panera and Meyer, Leavitt declined, saying all parties were in a quiet period following the announcement November 9. The date of the IPO, number of shares to be offered and at what price have yet to be determined. After the IPO, a unit of Panera Brands would merge with USHG Acquisition, which has raised about $287.5 million.

Panelists discussed other topics on the panel at RFDC today, which was titled: SPAC targets: Does your restaurant company meet their acquisition criteria? "SPACS are definitely not a new concept, they've been around for years," said Cindy McLoughlin, moderator, who heads up the SPAC deals at CohnReznick, which so far this year number 38. "So far in '21 there's been more than 600 SPACS that have done an IPO."

Not all SPACs work out, panelist Julia Stewart noted, just as not all IPOs do. Stewart was the CEO of Dine Brands for 20 years, running Applebee's and IHOP, and now has raised a fund via her company Alurx looking for SPAC targets.

Famously this year, hedge fund manager William Ackman tried to use part of his SPAC to buy a 10 percent stake in Universal Music Group, and then tried to use leftover funds for future deals, but he later abandoned the deal after regulators questioned it.

An audience member asked the panel, "What's your take and the Street's take on these celebrity SPACs," not specifying which celebrities.

Said Leavitt: "We have had a couple of deals, mainly in consumer-facing businesses—in limited doses, it works. Having a bunch of celebrities involved doesn't always work. Used judiciously it works, but used judiciously."