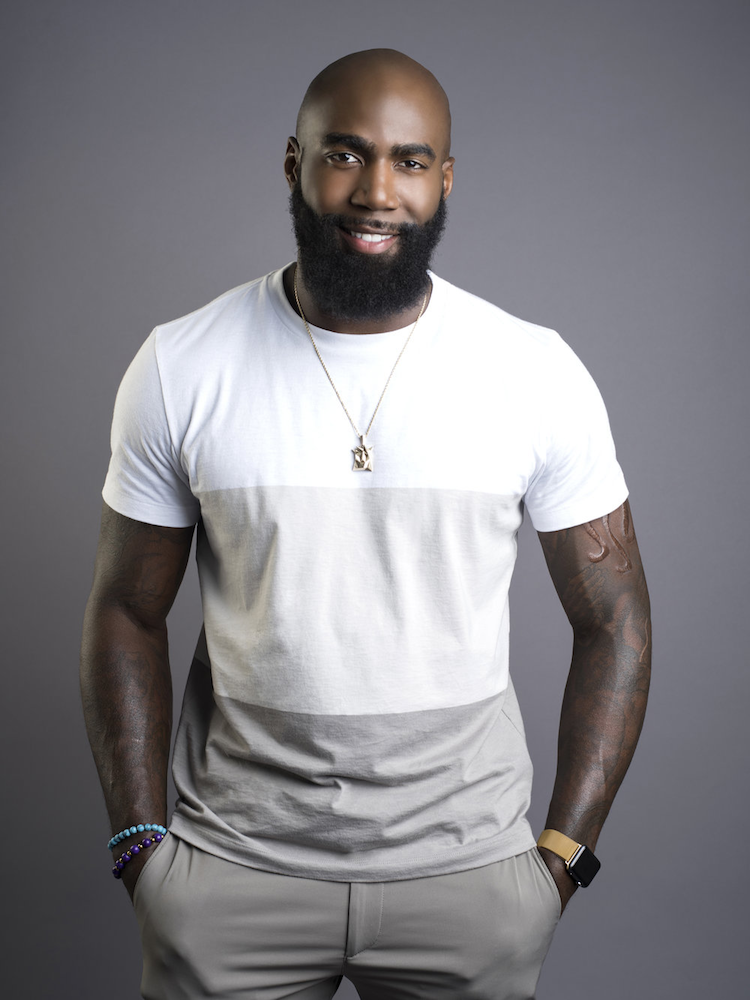 “We want people to understand their money, the strategy of what they’re doing, showing guys how to use their social capital and how to create monetary capital for themselves,” New Orleans Saints player Malcolm Jenkins said about his new company, Athlete Franchise Partners.

Called Athlete Franchise Partners and operated with business partner Joe Johnson, the investment platform aims to improve minority representation starting at the board level and including restaurant ownership.

“Black and Hispanics make up a third of the population; we represent only 18 percent of the owners, and it’s even lower when we talk about top-tier concepts,”  Johnson said.

Jenkins and Johnson own 12 Papa John’s restaurants, the first one in Philadelphia, where Jenkins played for the Eagles at the time. They have just signed a deal to develop at least 11 more across New England, under the company name Disrupt Foods.

They view franchising as a way to build “generational wealth,” and their new company as a vehicle to educate pro athletes.

“We want people to understand their money, the strategy of what they’re doing, showing guys how to use their social capital and how to create monetary capital for themselves,” Jenkins told Franchise Times in an interview this week.

In September 2016, Jenkins began raising his fist during the national anthem at NFL games to bring attention to racial inequality. In March 2020, Jenkins signed a four-year, $32-million contract to return to the Saints. In June 2020, he posted an Instagram video in response to Brees’s criticism of national anthem protests.

“Drew Brees, if you don’t understand, how hurtful, how insensitive your comments are, you are part of the problem,” Jenkins said in an emotional video.

In the interview, Jenkins said the experience with Brees “let me know that there’s a need for story-telling and real conversation. That was a conversation that me and Drew had privately, but I made it public because I felt like our country has to do the same thing, which is to expose people to some of the history and some of the perspectives” that don’t often get told.

Johnson and Jenkins first bought into the Papa John’s brand in 2016, just before founder and CEO John Schnatter began calling protests during NFL games “the current debacle” and blaming poor sales at Papa John’s on the league’s “poor leadership.” He was out as CEO in December 2017, then quit as chairman in July 2018, after using the N-word on a conference call.

Johnson, the hands-on operating partner of Disrupt Foods and Athlete Franchise Partners, said he serves on the Papa John’s franchise advisory council. “We have a voice, and we use it,” he said, adding praise for new leadership including CEO Rob Lynch. “I will say, they really embraced our opinions and perspective. We’re entering a new day at this.”

We’ll have more on this story in an upcoming print edition, including Jenkins’ thoughts on the first Saints season without quarterback Brees.