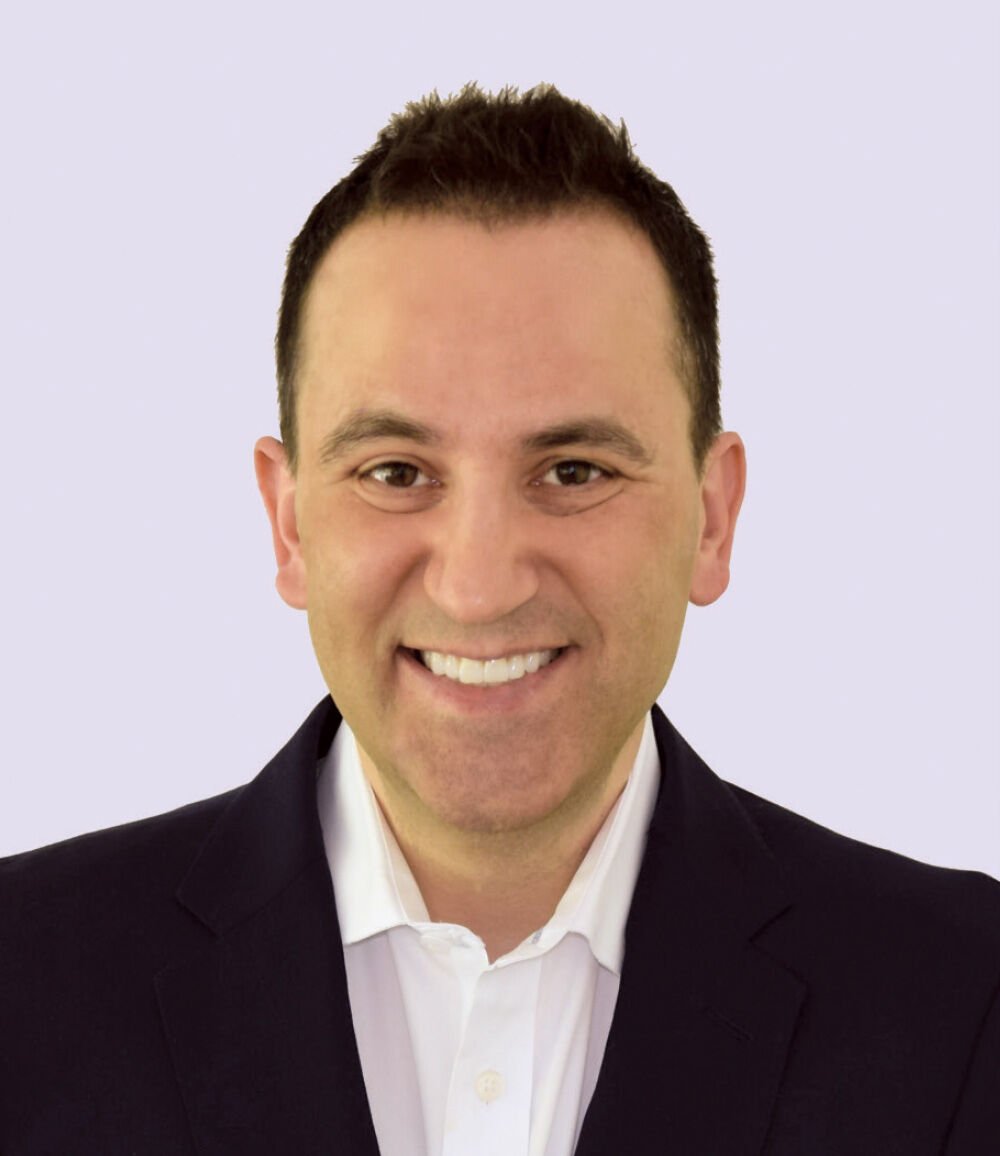 “I’m freakishly bad at cooking. I don’t understand how food converts from ingredients to finished items. I’m a train wreck in the kitchen.”

In her monthly "Grab Bag" column, Editor-in-Chief Laura Michaels asks the tough questions—What superhero power would you most like to have? What’s the weirdest thing you’ve ever eaten?—to show a side of franchising execs you don’t normally see.

I’ve become a huge Dunkin’ Donuts fan. And I used to be a very dedicated Starbucks drinker, but there were such disruptions as the beginning of the pandemic with my Starbucks locally that it forced me to try Dunkin’. The local Dunkin’ franchisees in my community found a way to navigate through and I found not just the product that I love but the store and the people. I go to Dunkin’ probably twice a day. My drink is a large hot decaf with a decaf turbo shot and four Splendas.

If you weren’t the CEO of School of Rock, what would you be doing?

At this point in my life, I think I’d probably be teaching in a master’s program or I’d be a really, really enthusiastic but really unsuccessful lounge singer.

Flying, definitely. I dream about being able to fly all the time. It correlates to my love of visiting schools, our international expansion and my enthusiasm for skipping airport lines and not hauling luggage.

Meeting with people where they don’t take notes. It’s a one-way ticket to forgetting what needs to be done and it’s a sign of inactive listening. A runner-up: the dangling participle.

What’s something you would seriously stockpile

if you found out it wasn’t going to be sold anymore?

I’m paranoiac, so that’s more than a theoretical question for me. The last thing I did stockpile is the Dynomighty Mighty Wallet. It’s a $15 wallet made of shipping paper that’s unrippable. The design I like with sheet music was being discontinued, so I went on eBay and bought all of them so I can switch them out when they wear out. I should be good for six or seven years.

What fictional character do you think would be most interesting to meet in real life?

Andy Dufresne from ‘Shawshank Redemption.’ His persistence, and how disciplined and analytical he is … I admire those qualities. And it’s indisputably the best movie ever.

Having grown up in New York and being the child of Bronx escapees, it was not uncommon for us to have tongue sandwiches. Tongue and pastrami. Now as an adult it gives me the willies.

Where do I begin? I would dis-invent super-sizing. That would be my No. 1. I’m not a huge gluttony fan.

I’m sort of a fan of the classics, so I would say ‘All in the Family’ or ‘Taxi,’ which will alienate about 70 percent of your readers.

I’m freakishly good at very quickly writing funny poems. I’m the guy for a quick toast. I’m freakishly bad at cooking. I don’t understand how food converts from ingredients to finished items. I’m a train wreck in the kitchen.