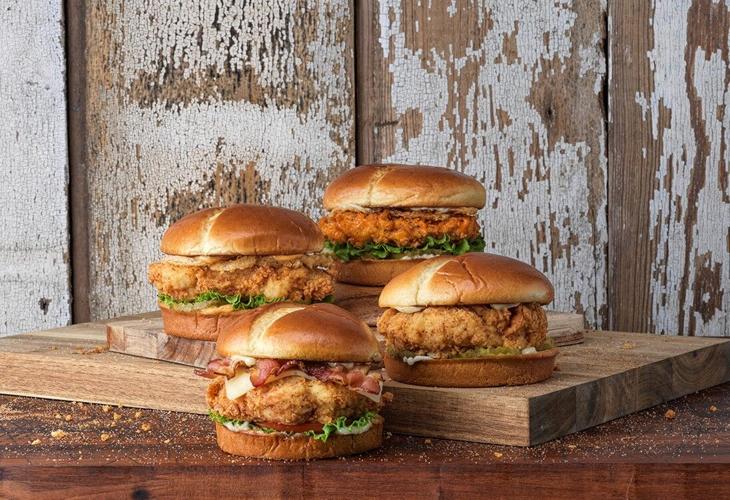 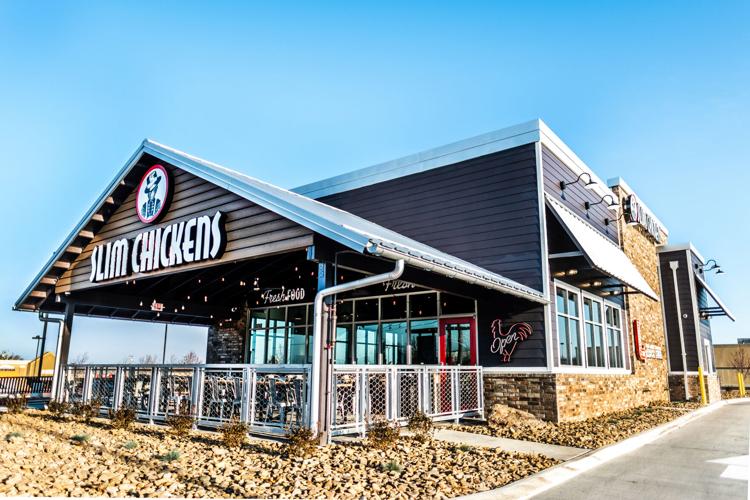 When it comes to opening new units, Dennis Ekstrom is a dedicated franchisee. “I just can’t stop. I don’t know how to hit the stop button or the pause button,” Ekstrom said.

Ekstrom signed a deal last year to open 10 Slim Chickens stores in New Mexico and El Paso, Texas, and has already signed another agreement for 13 more stores in Wyoming and Las Vegas.

“I didn't just jump in and get my feet wet—I got my hair wet,” Ekstrom said.

Ekstrom has just one store open from his original deal, with four more in the works for Albuquerque and two on the way for El Paso. Arkansas-based Slim Chickens has more than 180 restaurants open.

“The week we opened the first location” in Farmington, New Mexico, “we set a company record for the brand. So, that’s pretty exciting,” Ekstrom said. He did not disclose the record. Average gross sales for Slim Chickens in 2021 were $2.36 million.

Ekstrom has Denny’s and Del Taco units in his portfolio as well. He sold 94 Denny’s units in 2019—“Talk about luck.”—and he still has 17 Del Tacos and five Denny’s on his roster.

“I have a real passion and a real love for Del Taco and Denny’s, and now my new love—or should I say my other love—is this Slim Chickens brand,” Ekstrom said. “I really, really think this is a great mixture of my portfolio and it fits in well.”

He compared Slim Chickens to In-and-Out Burger, in that its menu is simple but all the items are done really well. Denny’s and Del Taco have larger menus, Ekstrom said, so he was excited about Slim Chickens’ simplicity.

He signed the deal for 13 new stores in different markets before his first New Mexico store even opened. “I got thinking, you know, New Mexico and El Paso is not going to be enough for me. It's not going to fuel my appetite,” Ekstrom said.

Standing out in the ever-growing chicken market is tough, but Ekstrom said Slim Chickens beats out its competitors when it comes to quality and taste. The brand has tenders, wings, sandwiches, wraps, chicken and waffles, and salads. The sides—such as fried pickles, fried okra and macaroni and cheese—are some of the best Ekstrom has had.

“Good sides are hard to find anywhere,” he said.

In the next 10 years, Ekstrom sees himself with 25 to 30 Slim Chickens open. The initial investment required to open a Slim Chickens franchise ranges from $1.3 million to $4 million.