Southern Classic Chicken's new drive-thru prototype also features a walk-up window and is the model the company is now franchising. 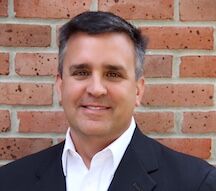 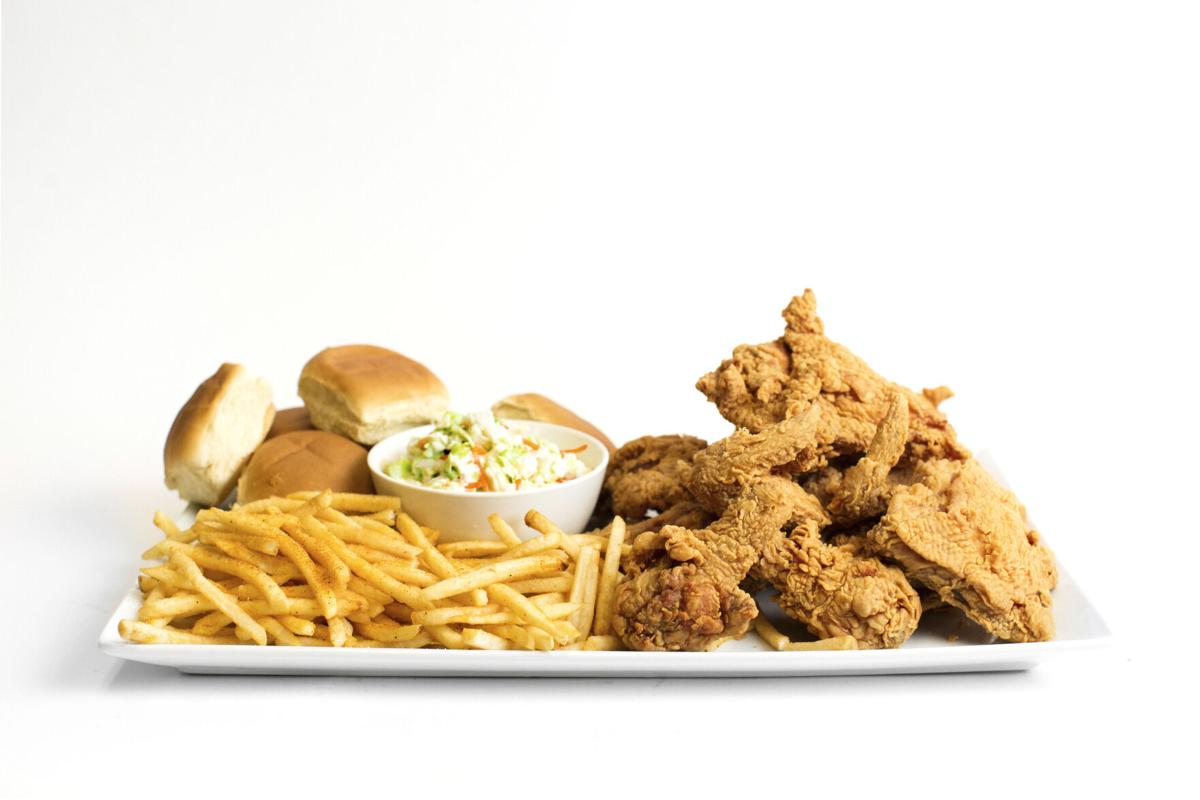 Southern Classic Chicken is known for its bone-in fried chicken. 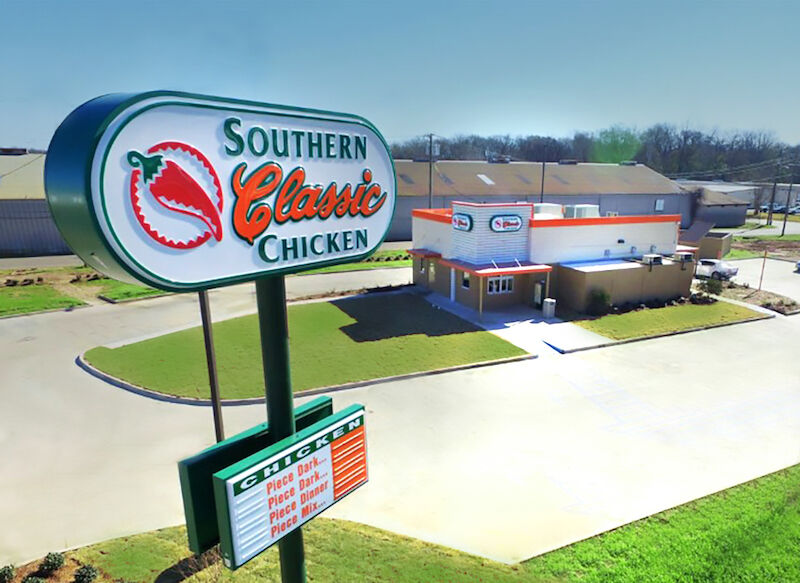 Is there such a thing as too much chicken? A look at sales data for restaurant franchises serving all things tenders, wings and chicken sandwiches would suggest the answer is no.

Chicken chains in 2019 grew sales 10.6 percent to $50.2 billion, Franchise Times Top 200+ data show, and there was no sign of a slowdown in 2020 as these typically drive-thru-heavy restaurants attracted much of the customer traffic during the COVID-19 pandemic.

In an update to its franchise disclosure document, Chick-fil-A reported its approximately 1,603 non-mall franchise restaurants hit a sales volume of $2.78 million between January 1 and May 31, 2020, with 46 percent of those restaurants exceeding that number—despite impacts from the coronavirus crisis. It’s not a stretch to expect Chick-fil-A to exceed that full-year 2019 average unit volume of $6.5 million when it reports final 2020 sales performance numbers.

Popeyes, meanwhile, saw same-store sales surge through the year, including a 17.4 percent increase in the third quarter of 2020. The brand reported an adjusted AUV of $1.9 million for its franchised restaurants from July 1, 2019 through June 30, 2020, up from $1.65 million in 2019. Franchisee interest in the segment also continued, with smaller brands such as Slim Chickens, Dave’s Hot Chicken and Huey Magoo’s all signing multi-unit development deals.

It’s a crowded market, to say the least, but the team franchising Southern Classic Chicken thinks there’s room for another player. Tom O’Keefe and Nick Binnings are throwing their franchise experience behind the Shreveport, Louisiana-based brand with 17 company restaurants serving bone-in fried chicken plates from its walk-up and drive-thru windows.

O’Keefe, the former president and COO of Smoothie King who also spent time at Popeyes and Church’s Chicken, said he was referred to the Fanning family by its trademark counsel when the family expressed interest in franchising the decades-old brand two years ago. After visiting the restaurants and trying the food, O’Keefe said it was clear Southern Classic Chicken had “established a cult-like following” since Howard Fanning opened the first location in 1989. A “terrific price-to-value relationship” was another appealing factor, with most meals between $5 and $7.

“It’s surpassed any reasonable test of time in terms of sustainability and up against some pretty tough competitors,” said O’Keefe of what gave him the confidence the concept could succeed as a franchise.

He tapped Binnings, who helped grow Another Broken Egg Café from 15 to 62 units before an exit to private equity, as director of brand development. Southern Classic Chicken, said Binnings, has a model focused on one product lane and has proven it doesn’t need a bigger menu to attract volume.

“They’re only concerned with frying chicken and having great sides,” he said. “They don’t even have a chicken sandwich yet.”

Binnings spent much of his first 18 months with the brand creating operational tools, training manuals and a marketing plan before Southern Classic Chicken began actively pursuing a franchise program in September. A new 1,400-square-foot drive-thru-only prototype is in the works, and Binnings noted the concept doesn’t need the highly visible real estate usually sought by the likes of Chick-fil-A, meaning development costs are lower.

“Where Chick-fil-A goes, they’re going at the main intersection. That prime real estate, it’s expensive,” he said. “There’s other areas to get the AUVs we want” but still in desirable markets.

The total investment for a Southern Classic Chicken restaurant ranges from $441,500 to $1,057,000, including a franchise fee of $40,000 to $55,000. The brand, like just about every restaurant concept, is looking for multi-unit franchise operators with industry experience.

“They really need restaurant experience or they need to have an operating partner with fast food in their career,” Binnings said. “And we’re not in a hurry. We don’t need to sell franchises for the cash flow or to keep the brand going.”

And he’s not one to make grand predictions of unit growth. “I’m not going to say we’re putting X number of units out in X number of years,” he added. “That really bites a lot of brands.”

For now, Southern Classic Chicken is targeting markets close to Shreveport and then working its way to Texas, Mississippi and Arkansas. “Fried chicken travels well across all ages and income levels,” Binnings said.