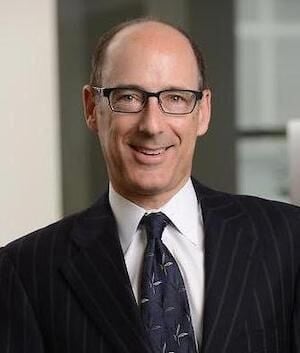 "Four weeks from the start of the marketing, 10 days to close," is the benefit of selling struggling restaurants via public auction, said Harold Bordwin of Keen-Summit Capital Partners.

Fifteen corporate-owned Steak 'n Shake restaurants were set to sell September 3 via public auction, a process that can benefit sellers that fail to find buyers for troubled stores in the traditional way, said Harold Bordwin of Keen-Summit Capital Partners, the firm that handled the transactions with NAI Global.

"These are locations that had shut in the past year or so. They were not sold, and the company was kind of tired of the traditional brokerage approach. They decided to work with us on an accelerated auction process," he said.

A minimum bid of $367,000 per location was set, but Bordwin did not disclose the final prices or identify the buyers. In an auction process, "it all gets resolved in the course of six weeks. Four weeks from the start of the marketing, 10 days to close," he said, adding the thinking behind using the method is: "Let's not muck around. We've all got stuff to do."

The down side, of course, is that enough buyers making more than the minimum bids fail to materialize

Keen-Summit Capital Partners has been in the brokerage, workout and investment banking business since 1982, and Bordwin joined the firm founded by his father in 1988. "Markets change, but markets go up, markets go down," he said, adding restaurant distress in 2020, amid the pandemic, is different from the financial collapse of 2008.

"Obviously there's a boatload of pain connected with both of these, but the restaurant industry has just taken it on the chin, with stay-at-home orders," he said.

Another difference: "The Great Recession was a financial crisis from the perspective of access to capital dried up in a lot of respects. Whereas that's not the case here," he said. "There are still lots of investors and investment groups with capital; they are still making loans; the number of lenders has increased  dramatically."