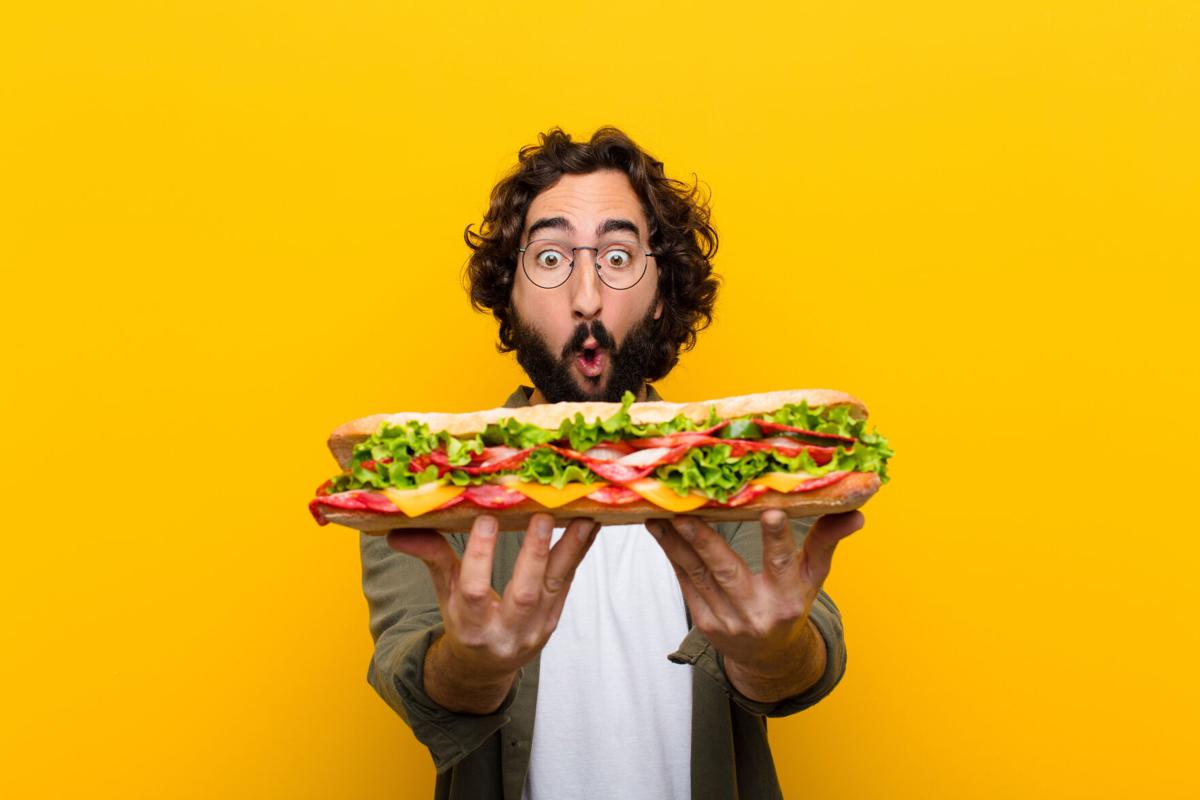 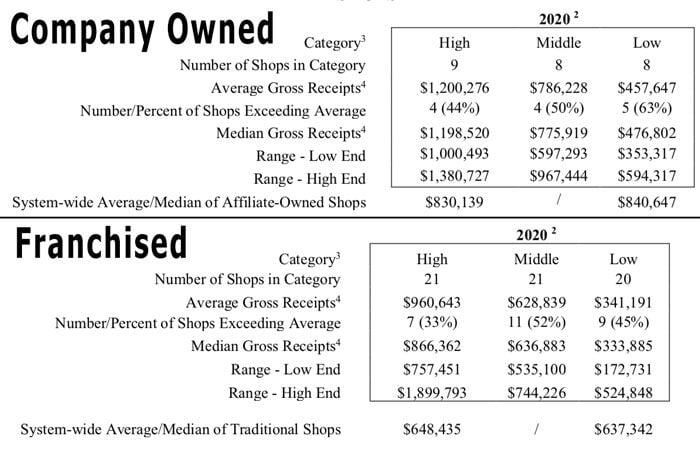 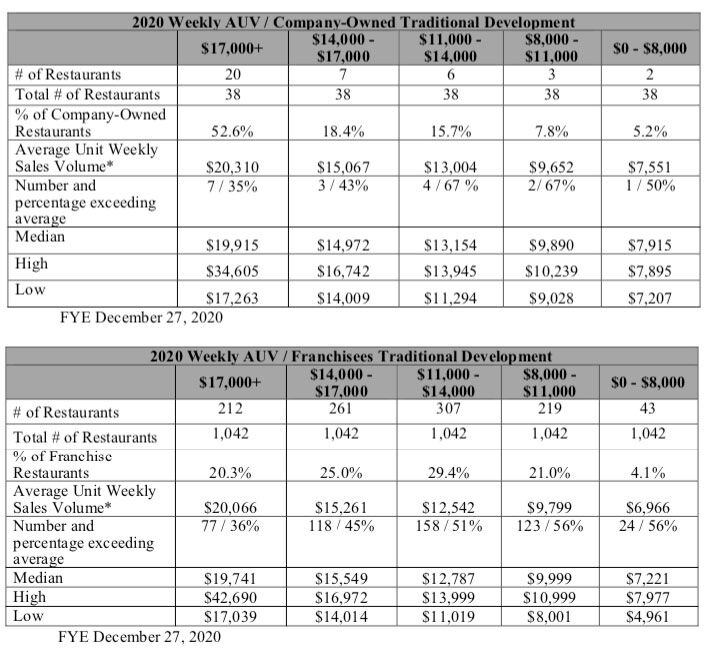 As franchise disclosure documents trickle out this year, it's worth exploring how franchises broke down their financial performance. The sandwich category is among the most volatile in all of restaurants. Before the pandemic, sandwich franchises had a huge portion of off-premises sales via takeout and delivery. A large percentage of that business, however, came during the lunch daypart. It wasn't the best place to be when everyone started working from home and eating their own terrible sourdough bread.

For a little insight into what that all meant for sales, we took a look at brands that reported financial performance representations in Item 19 of their 2021 FDD. Subway and Jersey Mike's, the No. 1 and No. 3 largest brands by location count, did not include the financial performance item. Jimmy John's (No. 2), Firehouse Subs (No. 4) and Cousins Subs did include the item this year.

Jimmy John's, which falls under the Inspire Brands umbrella, filed a detailed Item 19. The company segmented the 2,701 U.S. locations into three categories: all restaurants, franchised restaurants and affiliate-owned restaurants (which is how the company describes company-operated locations).

The FDD also gives a glimpse into the volatile year of temporary closures, breaking out performance for restaurants that were partially closed for various reasons. If anyone needed a reminder of 2020, the FDD listed all manner of reasons for the temporary closure of 1,058 locations. They were "temporarily closed due to the global pandemic, weather, or protests during the 2020 Fiscal Year," read the FDD.

Finally, the company reported drive-thru versus non-drive-thru locations. The drive-thru was a lifeline for QSR in general, but given the high portion of delivery, it's interesting to see how it affected Jimmy John's. The company broke out performance between the two groups for the period of February 2020 through the end of December.

Even with delivery as a core competency, drive-thru operations added just over $200,000, or 31 percent, to the AUV. The leadership team said it will look to add drive-thrus and focus on drive-thru sites in development where possible.

The company also saw a net decline of 89 restaurants, closures president James North said were part of a strategic look at operations that started under Inspire.

Firehouse Subs similarly detailed its various cohorts of restaurants, including freestanding vs. inline locations as well as drive-thru vs. non-drive-thru locations. The company said flat out at the beginning of the Item 19 that COVID had a serious impact.

"In mid-March of 2020, the COVID-19 pandemic had a material impact on the Firehouse Subs business in the United States and Puerto Rico. During this fiscal year ending December 27, 2020, we have experienced 46 permanent Restaurant closures and 41 temporary Restaurant closures, of which four Restaurants still remains closed," read the FDD.

Firehouse broke down the sales as weekly AUVs and segmented those into ranges. The grand total for most company-owned locations was $20,310 and the highest portion of franchised locations saw a weekly AUV of $12,542. A key Item 19 chart, below, breaks down restaurants at all weekly AUV levels.

What factors all went into the 2020 sales figures isn't clear, but clearly Firehouse was able to recoup lost lunch sales elsewhere in the day or the shuttered locations helped push sales higher on average.

Cousins breaks its Item 19 (below) down in various ways, showing the top, middle and low ends of the system for both affiliate-owned (corporate) and franchisee locations.

It's unclear from the FDD why franchisee sales got better and why affiliate locations declined slightly. Given the 2020 dynamics of people working from home in residential areas, it suggests that affiliate-owned outlets were in business districts, while franchisees were further out into the suburbs, which fared much better across the industry in 2020.

One last nice-to-have in the Cousins Item 19 is percentage sales growth quarter by quarter going back to 2013. Focusing on 2020, sales were flat in the first quarter of the year, picked up to 2.6 percent in the second quarter and rocketed to 11.3 percent growth year-over-year in the third quarter—that's the highest surge since the first quarter of 2015, when sales jumped 13.5 percent. Cousins saw another nice bump of 8.4 percent growth in final quarter of the year.

Numerous factors go into financial performance representations, but the breakdown shows that subs had a pretty good year overall even as lunch took a beating.