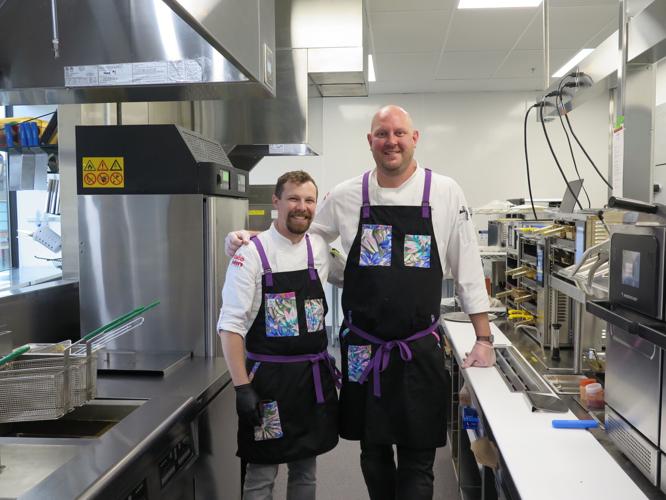 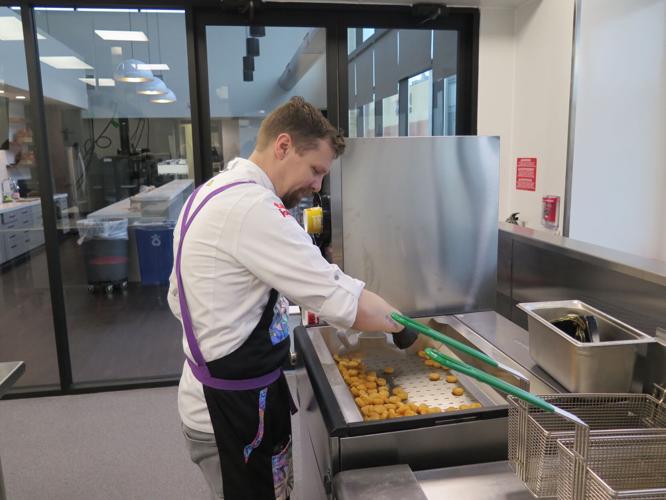 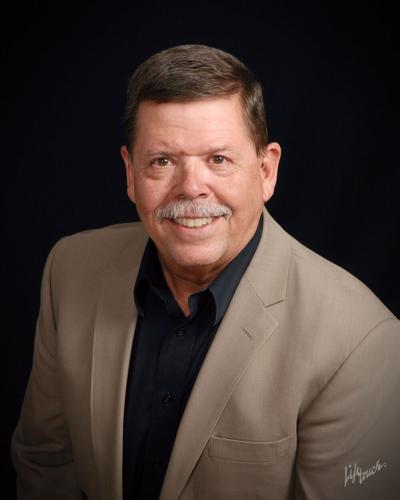 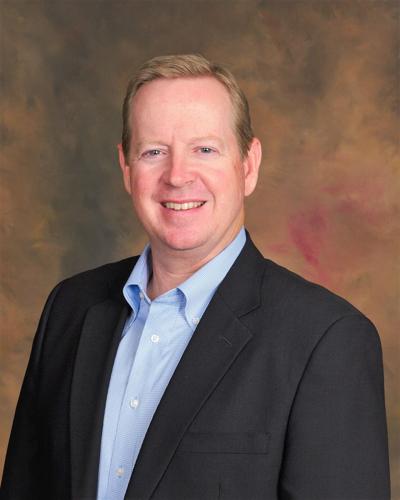 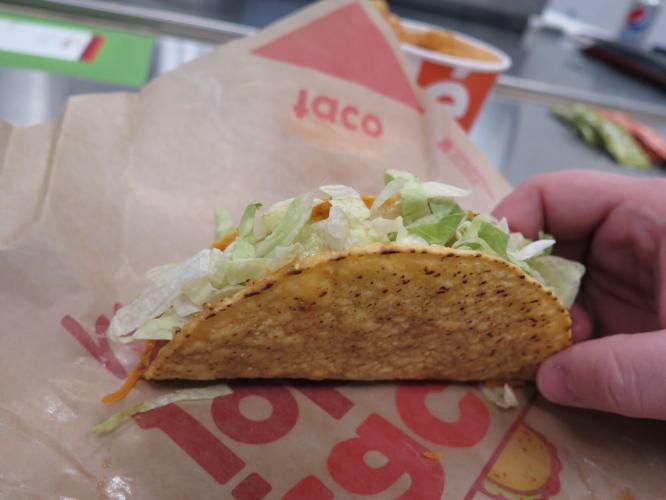 A taco prepared at the new Taco John's test kitchen in the Twin Cities area.

Just as Taco John’s was about to reach half a century of being in business, leadership at the brand felt it was time for a change.

“It all started with us hiring some consultants to assist us in making the brand more appealing to the consumer,” said CEO Jim Creel. “The first thing they told us was they really felt we needed a refresh on our look.”

Since that effort began nearly four years ago, the brand has overhauled a great deal of its identity, from new restaurant designs to updated uniforms. The company even added a new tagline: “Bigger, Bolder, Better.”

“We’ll have our third consecutive year of really solid same-store sales growth and we’re very excited by how consumer perceptions are changing about the brand,” said Barry Westrum, chief marketing officer. “We know that’s really hard to do, and a lot of it is driven by the new locations and remodels, but the perceptions of overall satisfaction, friendliness, cleanliness and value, all of those are moving in the right direction.”

In addition to sales growth, the company’s footprint has also increased in size. This year, Taco John’s has 16 units opening, the most since 2006, and 22 more are on track to open in 2023.

Part of the unit growth is thanks to a development agreement with Meritage Hospitality Group, which is also the largest franchisee of Wendy’s. The deal is to open 50 stores by 2026, and it’s pushing Taco John’s into new markets, such as Grand Rapids, Michigan, where Meritage is headquartered.

“We’re now in 22 states and we’re expanding eastward, and in the South,” Westrum said. “In addition to adding to Tennessee and Kentucky, in early 2023, we’re opening in Boston. So, it’s continuous development and continuing to expand in that 22-state base is a big opportunity for us.”

“The Boston deal was a result of the Meritage agreement,” Creel said. “We’ve seen an increase in interest and we’re talking with other large franchisees of other brands and I think the Meritage deal has greatly helped that.”

In 2020, Cheyenne, Wyoming-based Taco John’s opened a new support center in St. Louis Park, Minnesota, a suburb of Minneapolis and in the middle of the majority of Taco John’s units. There are 370 locations total, with 363 of them franchised and seven company-owned. Around the Minneapolis metro alone there are 58 Taco John’s locations and half of the chain is within a six-hour drive.

The support center is home to the brand’s marketing, training and financial operations. It was enhanced recently with a test kitchen, where the brand is remaking how food is prepared.

“Our kitchens were based on steam tables before,” Creel said. “They were very hot, and any time you have steam, you get a lot of dirt collection, so it required a lot of cleaning, too. The new kitchen is comfortable and the temperature for an employee is much better than it has been in the past. The layout has also been redesigned to reduce the number of steps required during the busy times of day.”

To roll out the new kitchen, Taco John’s is opening two new company-owned stores in the Twin Cities area. Creel said the goal is to have 75 percent of the restaurants completely redesigned by 2025.

The brand has also rolled out a new 950-square-foot drive-thru-only prototype for small market growth. Taco John’s has two such units open, in South Dakota.

Overall, Creel said the brand’s goal in the next five years is to hit 500 stores.

In addition to the brick-and-mortar growth, Westrum said an important part of Taco John’s strategy is increasing its digital presence. The main path to doing so is the new points-based loyalty system, which has topped 800,000 users.

“Ours is a frequency-based business and we have a wonderful following,” Westrum said. “The question is how we encourage folks to visit us more frequently. One of the ways we do that is through our digital transformation and a key part of that was transitioning our loyalty program from visits-based to points-based. It allows for more immediate rewards for the consumer and we know these folks visit more frequently and spend more when they visit the brand.”

Along with the loyalty program, Westrum said the delivery on digital platforms is also a major factor, with the brand seeing a 40 percent year-to-date increase.

“It’s another opportunity with the consumer trend of dinner on the couch,” Westrum said. “The digital transformation is going to be a big opportunity for us to grow our frequency in the future. This is a brand that comes from wonderful heritage, and we just want to take that and update it for the next generation of consumers.”