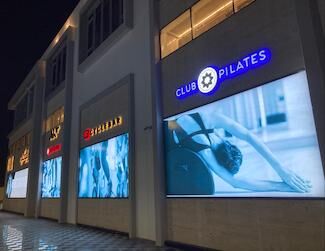 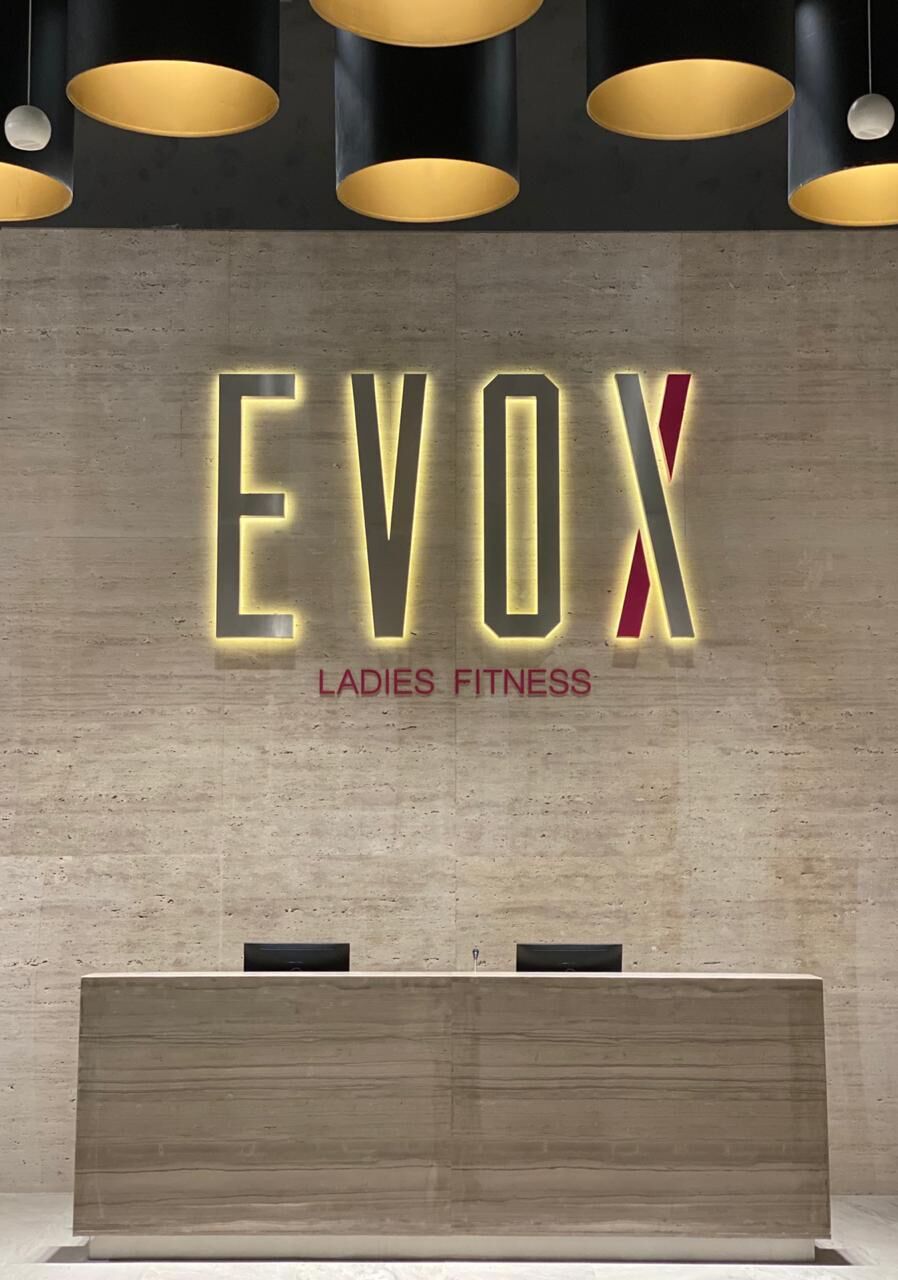 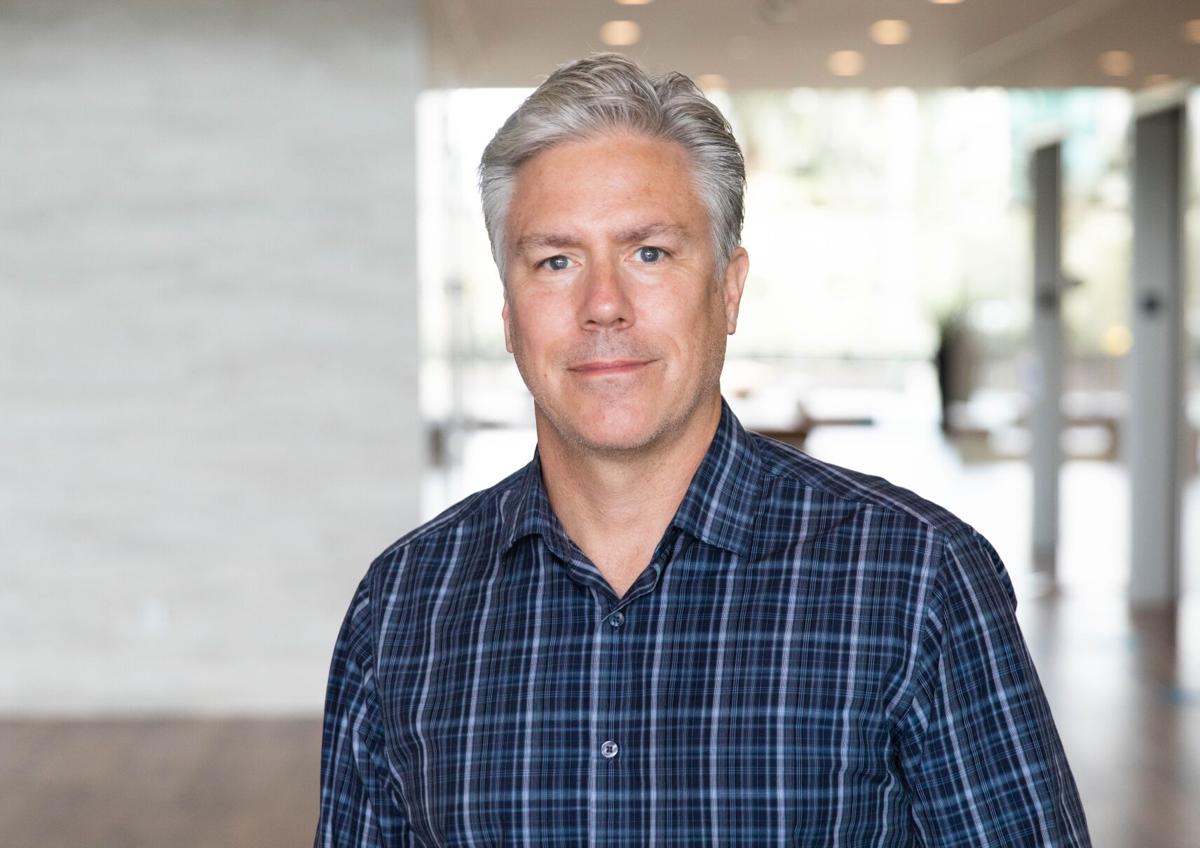 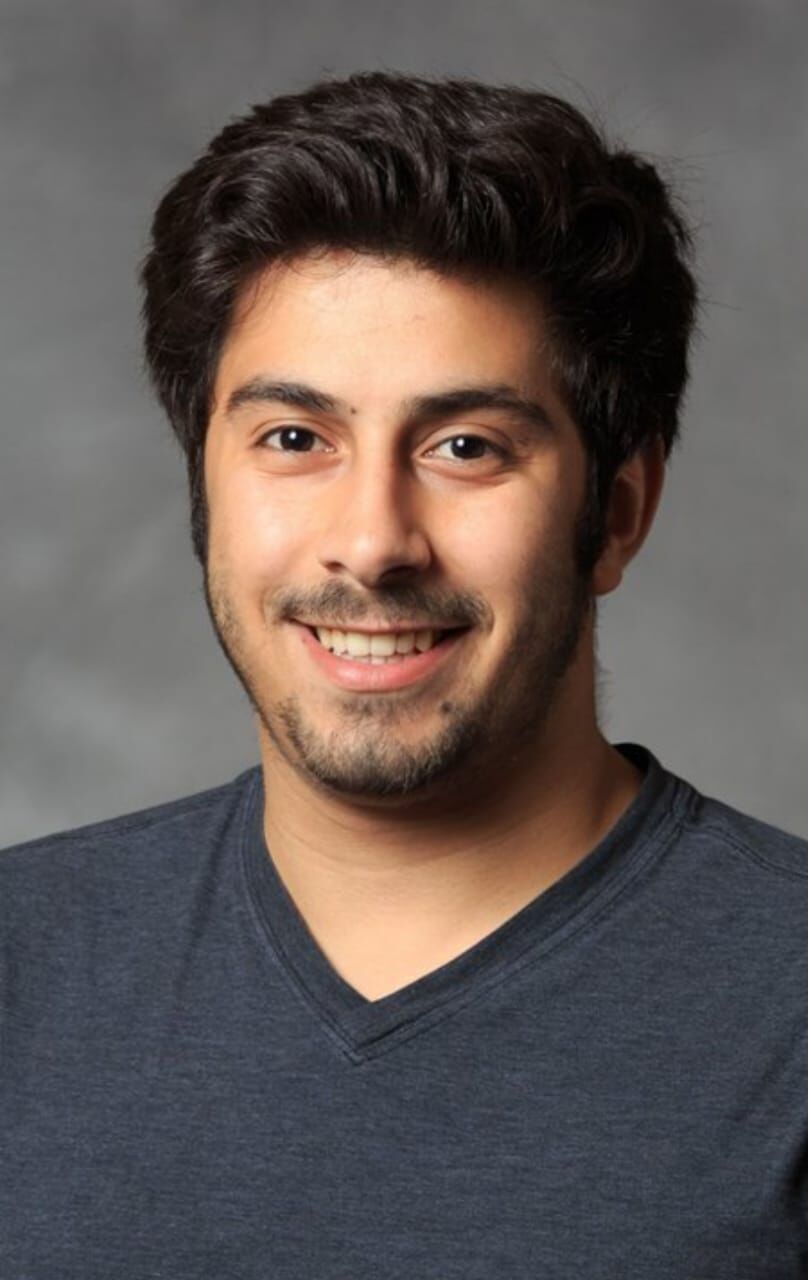 Mohammed Alhokair is CEO of the Evox group that's the master franchisee for Xponential Fitness in Saudi Arabia.

They landed on “the ladies fitness and the cinemas” as two areas ripe for expansion, and in September brought the first round of Xponential Fitness studios to Riyadh as part of a master franchise agreement signed last summer for at least 50 locations. The Saudi government began licensing women-only gyms in 2017; women previously were not allowed to exercise in public and fitness facilities are still separated by gender.

“Saudi Arabia is a country that’s catching up right now to the rest of the world,” said Mohammed Alhokair, whose family owns the Fawaz Abdulaziz Alhokair Company, a massive group publicly traded on the Saudi Stock Exchange and operating in a range of industries. It’s among the largest fashion retail operators in the Middle East with 2,000 stores in 13 countries across brands such as Zara, Banana Republic and Nine West, to go along with 20 shopping malls in Saudi Arabia and Egypt. The company’s U.S. arm, Retail Group of America, owns indoor playground concept Billy Beez with 13 locations.

Vision 2030 also calls for a rise in women’s participation in the workforce, from 23 percent to 30 percent; the ban on female driving was lifted in 2018.

The Alhokair Company got into the fitness business more than a decade ago with Fitness First, bringing the United Kingdom-based concept to the Middle East and growing to nearly 20 units before selling in 2010. The Alhokair brothers later created the Evox Club concept, large-format fitness centers similar to Life Time or Equinox, and are using the clubs to introduce five Xponential brands to Saudi men and women.

“What are the simplest classes?” is the question Alhokair, CEO of the Evox group, said he asked to help determine which of Xponential’s eight brands it would start with. Club Pilates, Pure Barre, CycleBar, YogaSix and AKT were the answer, with all five studios now open within the Evox Ladies Fitness location in Riyadh and CycleBar in the men’s facility.

“In our Evox clubs we’ll test for a year,” Alhokair continued, before determining if and how standalone studios for Club Pilates and others will open. Four more Evox units are opening in the next six months, with 16 more Xponential studios planned within.

“Ladies fitness was only just introduced in Saudi Arabia,” he said of the decision to forego individual locations of each Xponential concept. “So we’re in a state of educating the market. How it’s good for your well-being, good for your mental health.” Saudi Arabia’s Ministry of Sports has also undertaken similar messaging, Alhokair said.

His Evox group installed a head coach for each brand who, before the COVID-19 pandemic, traveled to Xponential’s Irvine, California, headquarters for training. Those coaches will train class instructors, which themselves have been difficult to find given the nascent fitness industry in the country. “But a lot of people are interested and want to learn,” noted Alhokair as he added Xponential has been “amazing” as a resource for marketing and educational material.

The strategy of integrating Xponential’s brands with existing gyms in Saudi Arabia is new for the franchisor, said John Kersh, chief international development officer, but it could serve as a model for other markets as the company continues its global push.

“They realized through their experience that the average Saudi consumer will have a better capacity to understand what the concept is within a big box gym,” he said. “So the question is, how do they deliver that understandable experience to their consumer. It’s a process; it’s going to take time.”

Most of Xponential’s international franchisees followed a traditional studio rollout, including the opening this week of CycleBar in Australia. The location in Currambine, a suburb of Perth, is the first for master franchisees Matt and Candice Gordin, along with Matt’s father, Bill Gordin, who signed an agreement to develop 45 CycleBars in the country.

“It has to be a unique circumstance for us to consider something like what we’re doing in Saudi Arabia,” Kersh said, and as Xponential explores other markets in the Middle East it will adapt accordingly.

“Our expansion strategy is built on the fact that we’re not from there,” he continued. “So we look to our partners for local market expertise.”

Xponential’s brands are now in nine countries (the U.S., Australia, Canada, Japan, South Korea, Germany, Austria, Singapore and Saudi Arabia), with more than 1,600 open locations. Kersh is next focused on growth throughout Europe, particularly the U.K., and also views Mexico as an important market. While there’s “absolutely been a pause” in development activity because of the pandemic, he said active conversations are still underway.

“The partners we want to have recognize the opportunities long term,” Kersh said. “We’re already seeing recovery of the fitness business across the world.”

In addition to Club Pilates, Pure Barre, CycleBar, YogaSix and AKT, Xponential is also the franchisor of StretchLab, Row House and Stride.