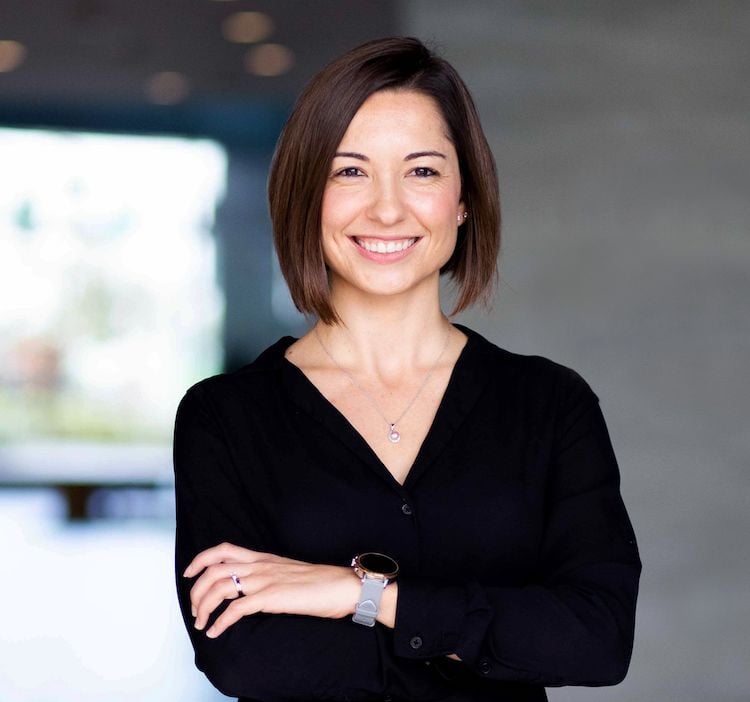 “It’s helping our franchise partners have what’s owed to them,” said Sarah Luna, president of Xponential Fitness, about the lawsuit.

Xponential Fitness, with nine fitness brands under its umbrella and more than 1,700 locations worldwide, is suing Arch Insurance Co. on behalf of franchisees, alleging its “failure to provide insurance coverage caused by the novel coronavirus pandemic and the resulting orders by state and local governments” to close down. It’s the biggest so-called business interruption claim backed to date by a franchisor, President Sarah Luna said.

The California-based franchisor is seeking class-action status on behalf of its franchisees, and shouldering the costs of researching and preparing for the lawsuit. “To my knowledge, this is the first definitely of its kind, in which the franchisor, Xponential, is driving such a big effort on behalf of the franchisees,” Luna said.

“We’re kind of the first to pave the way and commit our own internal resources and do it at our own expense,” she said. “Overall it will be on contingency, but everything to date has been driven by our team and our internal resources. Franchise partners will not have to pay” out of pocket.

Christina Wahl, a partner with Berkowitz Oliver, is representing Arch Insurance. Arch filed a motion May 14 for more time to answer the complaint. “We have no comment, but I appreciate the call,” Wahl said when reached today.

Business interruption claims have been a hot topic since COVID-related shutdowns began in March 2020, with many insurers denying claims because of exclusions for virus infections, among other reasons, that were routinely included in policies after the SARS outbreak of 2013.

Luna said Xponential’s policy with Arch Insurance was written in 2019 and did not exclude viral or bacterial outbreaks.“It’s an important aspect of this lawsuit. It was a specific program, written for our studios specifically. The program does not include the exclusion for viral infection. It was important for us that that was included in terms of coverage,” she said.

“Arch received tens of millions of dollars in premiums,” she said. “It’s helping our franchise partners have what’s owed to them.” Kristie Welder of Welder Blunt Welder in Kansas City, Missouri, is leading the litigation on behalf of Xponential.

Xponential Fitness owns Pure Barre, Club Pilates, CycleBar, YogaSix, StretchLab, Row House, AKT, Stride and Rumble. Franchisees of all brands are included in the proposed class except for Rumble, which was just purchased.

Last October, a North Carolina judge ruled that state-mandated shutdown orders to contain COVID-19 could cause “direct physical loss or damage to property,” the first court decision in favor of policyholders, attorney Kim Winter with Lathrop GPM told Franchise Times at the time. Read more about the fate so far of business interruption claims here.