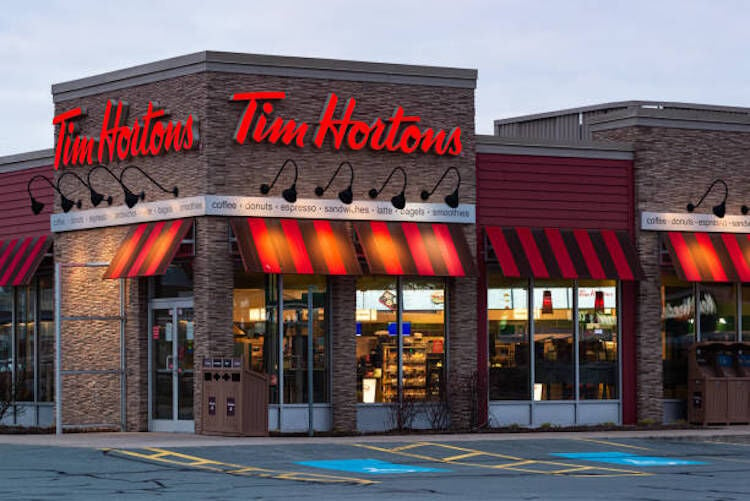 In two long-running battles between separate groups of franchisees vs. Tim Hortons, attorney Jerry Marks of Marks & Klein declared victory for the franchisees earlier this month. “Back-to-back losses for Tim Hortons/RBI,” he wrote via email, referring to the coffeshop chain and its parent company, Restaurant Brands International.

Executives at Tim Hortons think that interpretation is ridiculous, and that the exact opposite is the truth. No one at corporate replied to a request for an interview and Mike Joblove, of Genovese Joblove & Battista, the outside attorney for Tim Hortons, was not authorized by his client to speak on the record.

Joblove referred to the judges’ most recent rulings in the two cases, which Tim Hortons believes are not only in its favor but also the latest in a long line of defeats for the franchisee groups. After more than two years of fighting and legal fees in the two cases, in Tim Hortons' view, the plaintiffs have no victories to show for it.

Marks, the plaintiffs’ attorney, held firm to his declaration of victory in an interview. “It’s a whole new day,” he said, and stated his reasons in characteristic rapid and detailed fashion.

In the first case, Tim-Minn Inc. v. Tim Hortons USA, Tim Hortons sought to dismiss both the area developer and 14 Minnesota franchisees who alleged numerous claims against the franchisor for fraud, misrepresentation, breaches of contract and unjust enrichment.

The judge in federal court in Florida found in favor of the Tim-Minn franchisees on five of 11 counts of their complaint and, for those claims the court dismissed, provided clear guidance on re-pleading same, Marks said.

“There was a motion to dismiss Tim-Minn’s complaint, and the big takeaway is that they moved to dismiss the fraud and negligent misrepresentation counts, and the court denied it,” Marks said.

He will continue to press claims about “price-gouging” and misrepresentations he said were made in the FDD or franchise disclosure document. “This is a significant problem, because when people are assured that they are going to purchase products from the franchisor, and the franchisor is only going to make a ‘reasonable’ markup, they rely on that,” he said. “And in relying on that, they make significant economic investments, only to find out that every product that they must buy from the franchisor or designated supplier of the franchisor, is easily available somewhere else for far less.

“And I’m not talking about two cents or four cents.” In a companion case for the Great White Northern Franchisee Association, he said, “our people did a price analysis, and for example, they could buy some brand of bacon for approximately 60 cents a pound, but they’re paying a dollar a pound through the franchisor.” Read more about the franchisee association lawsuit against Tim Hortons here.

In the second case, Great White Northern Franchisee Association-USA v. Tim Hortons USA, U.S. District Court Judge Beth Bloom held that the federal courts lacked jurisdiction over the dispute and threw out the franchisor’s arguments that the association was established primarily to defeat federal diversity jurisdiction, noting that the association was formed in Florida two years prior to initiating the suit, according to Marks. He believes state court in Florida will be more receptive to hearing the franchisees’ complaints.

The length of these cases, and the back-and-forth between the sides, doesn’t bother the long-time franchisee attorney Marks. “So many errant franchisors, so little time to sue,” Marks said.