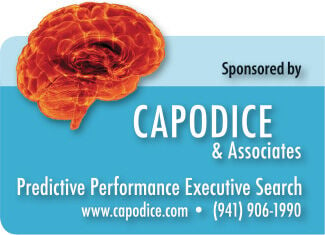 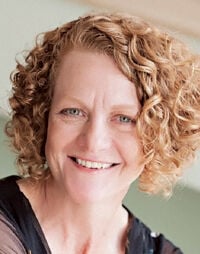 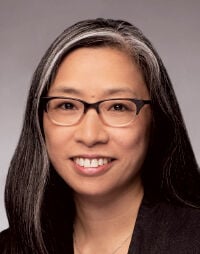 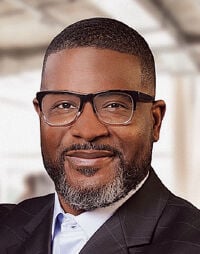 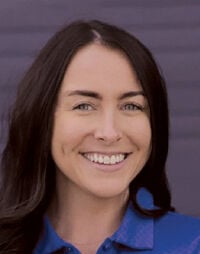 “It feels like every position I’ve ever had was to prepare me for this role,” Branam said. “This seems to bring all my experiences together, supporting franchisees during such challenging times. It feels like a calling, like a real purpose and passion.”

Branam’s interview included trying out the 30-minute full-body workout with 9Round’s founders, professional kickboxer Shannon Hudson and his wife, Heather, who launched the franchise in 2008. Though a bit nerve-wracking, Branam ended up loving the workout and brand.

“This is my first time venturing outside the restaurant industry, but it’s a brand that I absolutely love,” Branam said.

Part of Branam’s role will be to develop systems and training that focus on supporting the profitability of franchisees. With about 750 studios open in 41 states and 19 countries, Branam also brings knowledge of how to create a sense of community among franchisees, including a culture of sharing ideas and best practices.

“Right now, we’re focused on supporting franchisees through the pandemic, which we do in three buckets—financial, safety and innovation,” Branam said.

That means developing more at-home workouts and safety tools for use in studios, such as “focus sticks” to help trainers lead drills at a safe distance. 9Round is also launching a workout app, 9Round Now.

Qdoba appointed Jeannie Cho as chief marketing officer, Leviathan Winn as chief financial officer and Carol DiRaimo and Michael Jackson to its board of directors.

CareBuilders at Home, a division of ATC Healthcare, tapped Lori Yount as vice president of operations.

Jabz appointed Charly Williams as VP of strategy and growth, following this year’s appointments of Danielle Scott as brand president and Natalie Straub as director of concept and innovation.

Your Pie added Mike Tillis as VP of operations and support and named Kevin Altman director of technology.

Donatos added John King as chief operating officer and Matthew Coy as vice president of IT.

Rego Restaurant Group promoted Mark Lohmann, who has served as chief brand officer since 2019, to president.

Texas Roadhouse promoted Jerry Morgan, who was a regional market partner, to president.

William Sentell joined Akerman as a partner in the franchise and licensing practice of its litigation practice group.