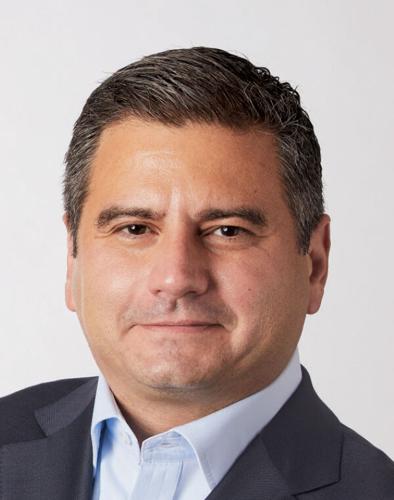 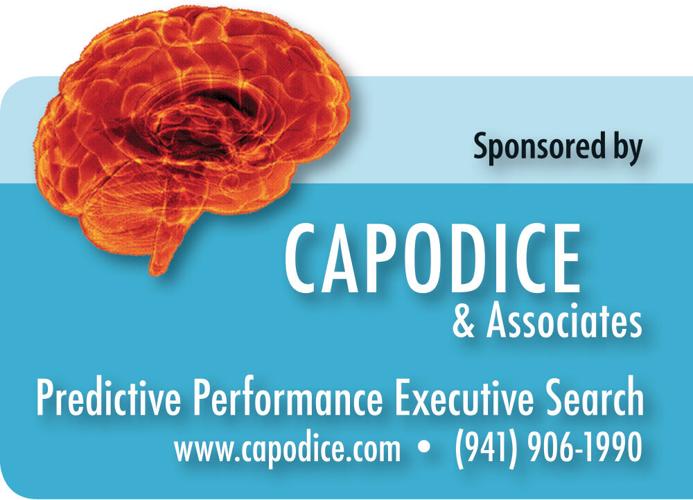 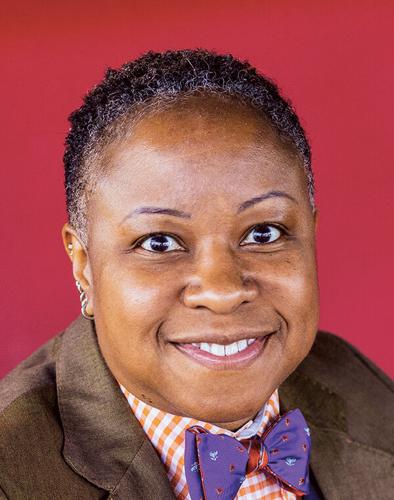 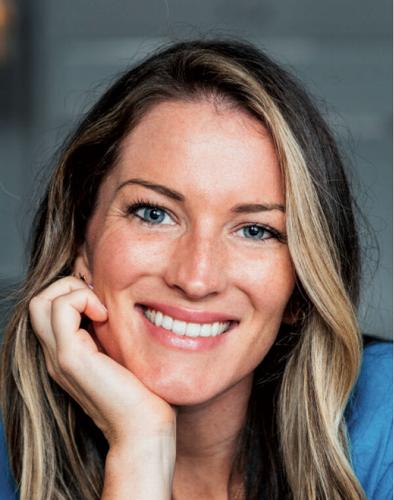 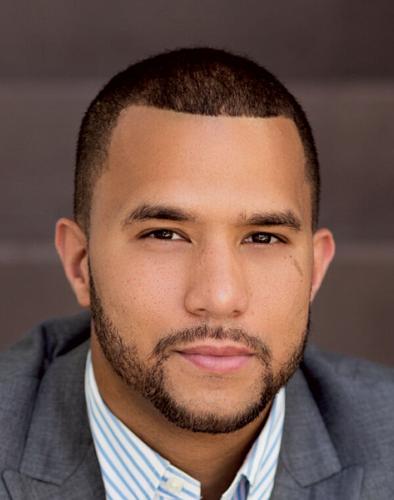 In April, Paulo Pena became the new CEO and president of Carrols Restaurant Group, the largest domestic Burger King franchisee with more than 1,000 stores in 23 states. He succeeded Dan Accordino, who retired after 50 years at the public New York-based company.

Pena described his first five months as a “whirlwind” spent getting to know operational leaders, managers and corporate staff. He also made a mess making his first Whopper. “But it was delicious,” he said.

Pena began a “listening and learning tour” shortly after starting his new role. He met hundreds of employees who shared ideas, concerns and suggestions for strengthening and evolving the company, he said, and he launched a company-wide survey to gauge what Carrols is doing right and what can be improved.

Pena’s 20 years of experience at Selina, McDonald’s, Wyndham and more will help in his new role leading Carrols, which posted approximately $1.7 billion in sales in 2021 from 1,026 Burger Kings and 65 Popeyes stores.

At McDonald’s, Pena learned about “brand standards and the importance of structured processes to transform an iconic brand,” he said. “I also had the opportunity to help take a company known for its historic success and infuse new technology, processes and talent to create a forward-looking culture.”

He plans to do the same at Carrols with three initiatives. The first: Focus on operational excellence and enhancing the guest experience by improving speed, service and food quality. The second: Enhance productivity and reduce employee turnover by engaging with restaurant team members. The third: Turn around underperforming restaurants by mobilizing special teams to bring those stores up to Carrols’ operating standards.

Carrols has seen positive results since implementing the initiatives earlier in the year. “Externally, our guest satisfaction metric is the highest it has been in two years,” Pena said, noting in the second quarter of 2022, Carrols outperformed the U.S. Burger King system by about 10 percent.

“This is an accomplishment that we intend to build on, as satisfied customers are more likely to return to our restaurants leading to higher traffic,” he added. “Internally, our poorer performing stores are reaping the benefits of shared best practices and a structured triage process that is quickly addressing weaknesses and steadily improving our overall company performance.”

Wing It On appointed Justin Egan as chief marketing officer.

Domino’s Pizza Group, the master franchisee of Domino’s in the United Kingdom and Republic of Ireland, named Edward Jamieson as chief financial officer.

Fit For You promoted Josh Hettiger to chief operating officer.

G.J. Hart, the former CEO of Torchy’s Tacos, is coming out of retirement to become CEO and president of Red Robin. Hart will replace Paul Murphy, who is retiring at the end of 2022.

Ledo Pizza Chief Marketing Officer Will Robinson was named the new chairman of the board for the Restaurant Association of Maryland.

Albert Hermans was promoted to vice president of the franchise development team at Floor Coverings International.

Kieran Scott, brand president of Pestmaster, and Justin Kendall, a Pestmaster franchisee in Virginia, were named to the Diversity Council and Wildlife Committee, respectively, within the National Pest Management Association. Show your enthusiasm for the best franchises in the industry with the Franchise Times Zor Awards, recognizing the best companies in 10 hot industry segments. Click here to vote