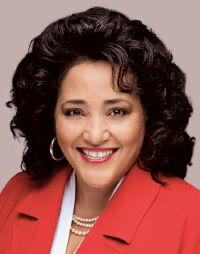 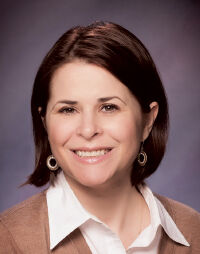 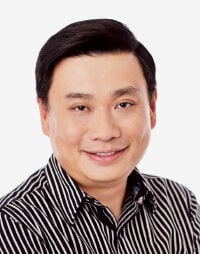 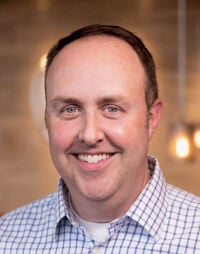 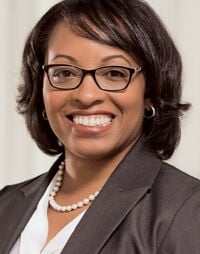 As the city’s chief diversity officer when the pandemic hit, Dr. Beverly Stallings-Johnson helped provide access to funding and resources for minority- or woman-owned businesses in Columbus, Ohio. She also led diversity and inclusion efforts at Xerox for 25 years, and these experiences helped prepare her for a new role as the first chief diversity, equity and inclusion officer at Wendy’s.

Wendy’s is “driving representation of the communities we’re serving, understanding those demographics and populations we’re searching for to help fill those open positions…We’re ensuring our recruiting and hiring initiatives reach a larger base, and I don’t want you to think only U.S.—we’re thinking globally,” she said. “We have to adapt accordingly, retain and grow these employees as they come in the system.”

Many franchisors upped their training programs and released anti-racist statements and initiatives last year after the murder of George Floyd sparked a national conversation about racial equity in America. While Stallings-Johnson said she believes words are important, actions are equally crucial.

“My advice is to listen, create a space for open dialogue, provide support to employees using resources like an Employee Assistance Program, and ensure your people understand your organization’s commitments,” she said.

Jabz hired Erin Seaboyer as director of experience and culture.

Robert Cresanti, former president and CEO of the International Franchise Association, joined the Sport Clips Haircuts board of directors.

Goddard Systems, franchisor of The Goddard School, appointed Dennis Maple as chairman of the board.

9Round Franchising named Jarrod Brooks as vice president of development.

Lift Brands, parent company of Snap Fitness, YogaFit, Fitness On Demand and minority partner for 9Round, bolstered its C-suite team. Paul Early came on board as chief financial officer, Rose Minar joined as chief marketing officer and Jon Cottam was named CEO of Europe, the Middle East and Africa.