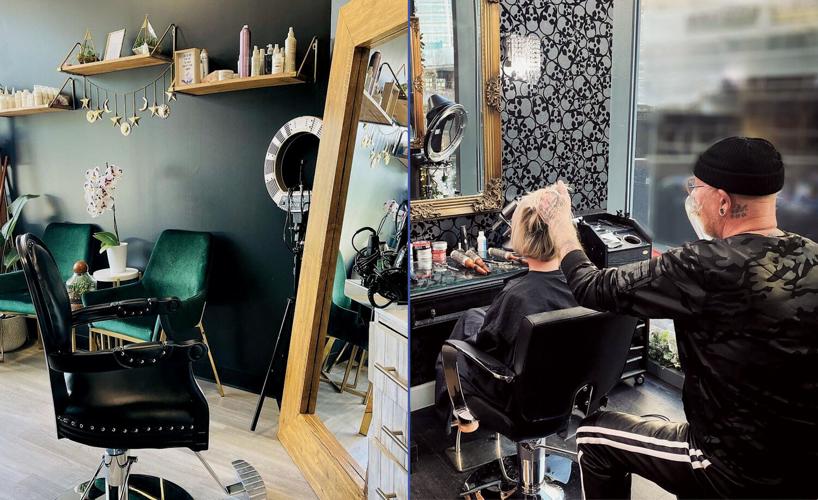 Phenix Salon Suites kicked off its European expansion in the United Kingdom, where a franchisee opened a location in Manchester. 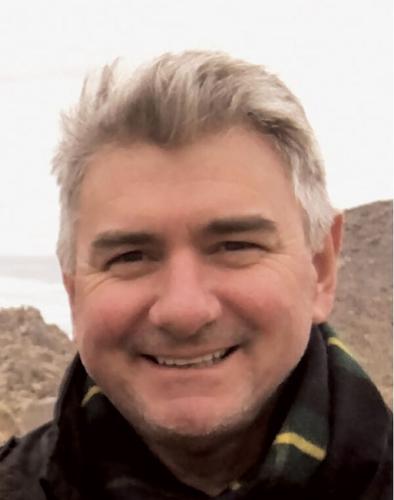 Brian Kelley is president of Phenix. 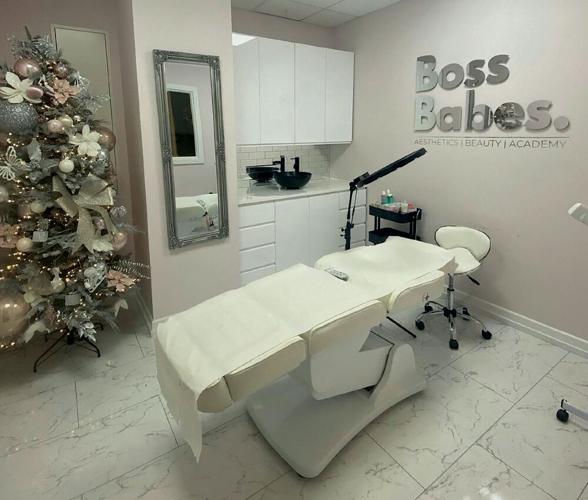 Beauty pros who rent space at Phenix salons can outfit their suite with their own branding. 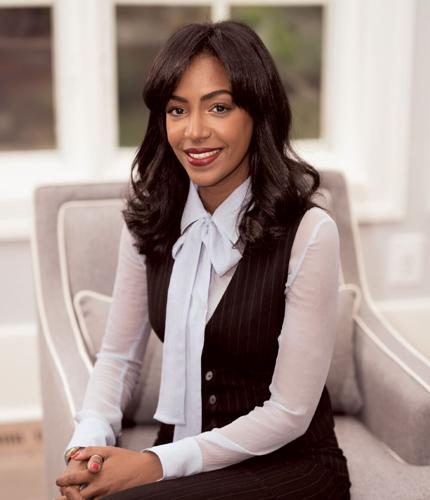 Randa Shebly-Cobb says Phenix is a business she can build in the U.S. and abroad.

The Swedish cultural philosophy of “jantelagen,” which eschews obvious self-promotion, is part of why Randa Shebly-Cobb says she’ll take a “build it and they will come” approach to introducing Phenix Salon Suites in the Nordic country.

“We Swedes are definitely level-headed, logical people,” said Shebly-Cobb of why she’ll opt to demonstrate the practical business benefits of the salon suite concept that leases space for beauty professionals to set up shop. Instead of fanfare, what will resonate with stylists and estheticians, she continued, is the affordability—”the start-up costs otherwise are huge” and “Stockholm real estate is twice as expensive, if not more” that most major cities—plus business management tools and the “higher-end feel” of Phenix.

“Stylists are artists, but not necessarily always with business experience,” she said, adding the same model that helped Phenix grow to more than 300 locations in the United States will prove successful in Sweden. And Shebly-Cobb, who signed a development agreement to open eight Phenix locations in Sweden, knows both markets.

Born in the northeast African country of Eritrea, Shebly-Cobb moved to Sweden as a child and spent most of her life there before stops in London to attend university and three years in Spain where she expanded her direct sales company. She and her husband moved to the U.S. about six years ago, first to New York City, where she “dabbled in music publishing,” and then to Atlanta, where she decided she wanted to grow with a franchise.

“I knew my time in the U.S. would be limited and not permanent,” she said of wanting to find a business she could eventually also build back in Europe. The salon suite model, and Phenix in particular, fit the bill.

“Just the nature of being an international business woman, I’m always thinking ahead and will this business be something that can grow with me,” she continued, noting the advantage of the semi-absentee owner model of Phenix. She was also drawn to the story of founder Gina Rivera, who began her career as a hair stylist renting a chair.

“Gina herself was a small business owner and a minority at that,” said Shebly-Cobb, who added she was seeking “something positive, something that creates opportunity for other people.”

Shebly-Cobb opened her first Phenix location in Atlanta in February 2021, the only one in the system, she said, to launch 100 percent leased and with a waitlist of 20, and is already working on a second unit as part of a three-pack deal. The chance to develop the brand in Sweden came up sooner than expected after calls with Phenix President Brian Kelley and Lesley Hawks, director of global development.

With its expansion in the United Kingdom already underway—the brand has an agreement with a multi-concept operator to bring 75 units to the U.K. and the Republic of Ireland—Phenix is beginning to push international growth and saw Sweden as an ideal next market.

The country, noted Kelley, “has some of the most beautiful people in the world … and they really care about their health, wellness and beauty.” Salon counts are “off the charts,” meaning there’s a large population of stylists potentially looking to strike out on their own, he continued, and affluent consumers abound.

“The landscape is ripe for it,” said Kelley.

Shebly-Cobb will start in Stockholm, developing a handful of her eight locations there and in the capital city’s suburbs, along with Gothenburg and Malmö. Her sister, Sabrin Shebly, a dentist living in Stockholm, will help run the business and, pointed out Shebly-Cobb, draw on her connections in the medical field to attract tenants interested in offering cosmetic facial injection services. Sweden last year implemented a new regulation that allows only licensed medical professionals, such as dentists, doctors and nurses, to administer injections such as derma fillers and Botox.

“I know the language, I know the people, I grew up there,” said Shebly-Cobb of her other advantages. Fun fact: Swedish is one of four languages she speaks. The others are Tigrinya, “my mother language of Eritrea,” she said, plus English and Spanish. Oh, and she has “passing skills” in another four or five. “I’m a linguistic enthusiast,” she said.

To Kelley, Shebly-Cobb is also a Phenix Salon Suites enthusiast, one factor that makes her the ideal franchisee to introduce it in a new country. “She knows our brand and can speak to the concept. She lives and breathes it,” he said.

While the salon suite model is not prevalent outside the U.S., “the demand for it is,” said Kelley, and Phenix is identifying markets that embrace entrepreneurship and have an existing base of beauty professionals. Following the popularity of Rivera’s professional product lines “By Gina” and “Colours by Gina” is another strategy.

“It can move a heck of a lot faster than we can on the franchise side,” said Kelley of the push to introduce the products in more international markets. Colours by Gina has a distribution agreement for Europe and they’re also close to a deal to put products in duty free shops around the world, he said.

“So that’s the driver and the franchises will follow.”