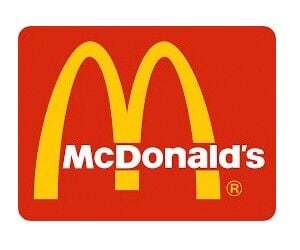 Standing alone as the most recognizable and profitable restaurant chain in history, McDonald’s trademark menu items have made it an icon of American fast food throughout the world. It has been the top earning franchise since Franchise Times began assembling the Top 200+ franchise list in 2000.

McDonald’s has nearly 40,000 locations in more than 100 countries, with the majority of its restaurants being franchised. The fast-food chain caters to its international locations by offering unique options in each country, such as a shrimp burger in Japan and Ham N’ Egg Twisty Pasta in China.

The company is the first restaurant chain to set a target to reduce greenhouse gas emissions that is science-based. McDonald’s is also working to eliminate plastic straws in many of their locations, experimenting with options such as paper straws. At the same time, McDonald’s has faced criticism for its workers’ rights, animal welfare, and use of artificial ingredients.