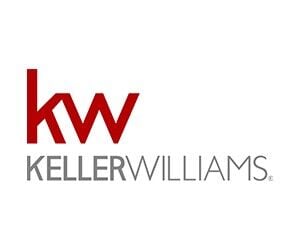 Keller Williams is an international real estate franchise headquartered in Austin, Texas. Today, there are more than 800 offices, the vast majority of which are in the United States. Alongside the strong U.S. presence, the company has experienced strong international growth over the past two years, increasing franchises outside of the U.S. from 52 in 2014 to 103 in 2016. Amid the recovery wave, Keller Williams increased its base to more than 125,000 associates in 2015 through its rapid expansion.

In addition to traditional real estate, Keller Williams also has company divisions for luxury and commercial properties. It is the largest real estate franchise by agent count in North America.