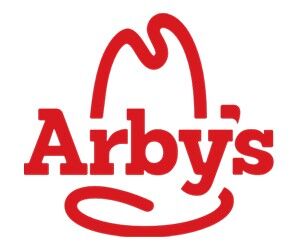 Arby's, founded in 1964, is the second-largest sandwich restaurant brand in the world (after Subway), with thousands of locations the U.S. and a small number of units abroad, including stores in Canada, Turkey, and Egypt. Arby's CEO Paul Brown leads Inspire Brands, a parent company formed when private equity firm Roark Capital bought Buffalo Wild Wings; it's since acquired Rusty Taco, Sonic and Jimmy John's.

The fast-food chain has had a big presence in television advertising and is well known for snarky social media marketing such as tweeting at celebrities during award shows.

Arby's recently committed to becoming more energy efficient by reducing energy costs, installing Energy Star-certified gas fryers in many of its locations, and testing out smart kitchen technologies that track, monitor, and adjust performance of equipment.