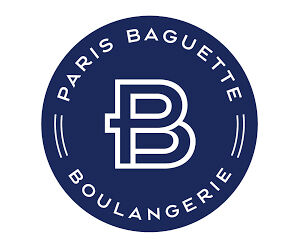 A bakery cafe brand founded in 1988, Paris Baguette specializes in French-inspired breads and pastries. Its roots are in a confectionery business in South Korea, founded in 1945 and today owned by SPC Group, that helped feed the public as the country rebuilt itself after the Korean War. Paris Baguette expanded into China in 2004 and arrived in the United States in 2005, here called Paris Baguette Cafe, with the first store opening in Los Angeles and attracting the city's large Korean-American population.